Xbox shows us how to learn from our mistakes

Xbox made a mistake and immediately regretted it. This regret was brought about by some really angry users of theirs. So what were they mad about? Xbox doubled their Xbox Live Gold subscription seemingly out of nowhere, which is required for online game play.

Whereas the old rates used to be $10/month, $25/3 months, and $60/year, the new prices they announced were $11/month, $30/3 months, and $120/year — more than double what it was before. And more confusingly, they got rid of the yearly subscription and instead only offered the option of 2 $60 6-month subscriptions, According to Xbox, it was to “reflect changes in regional marketplaces” and to help them “continue to invest in the Xbox community.”

It seems like this move might’ve been an attempt to push people to Microsoft’s Game Pass Ultimate subscription. At $15/month, users have access to Xbox Live Gold and the full Game Pass library. This library is essentially the Netflix of games. However, it seems like instead of getting people there, it just made people want to leave altogether.

Hold up, we’re not mad at Xbox

Although this post might’ve seemed like it was trash talking Xbox at first, we’re about to take a 180. And this is due to Xbox actually hearing feedback from their customers and walking their previous announcements back — very quickly, too. So what started out as a massive failure to “read the room,” turned into a good way for Xbox to practice displaying some empathy and customer-centricity.

We messed up today and you were right to let us know. Connecting and playing with friends is a vital part of gaming, and we failed to meet the expectations of players who count on it every day. As a result, we have decided not to change Xbox Live Gold Pricing.

So users get to keep their original price — rather than literally doubling it in some cases. But Xbox also decided to make online gaming free for free-to-play games. Before, this required an Xbox Live Gold membership. So all in all, users actually came out even slightly better than before.

I began looking over details for this story before their update came out. So it was about to be a little bit bashy — I mean constructive criticism. I was going to point out the dangers of doing something that is only in your company’s best interest, at the detriment of your customers. But look at that, Xbox took my advice before I even gave it to them.

In the end, this turned out to be a great example of how to come back when you mess up. It’s all in being transparent, acting quickly, and keeping the customer at the forefront. And the most important step in this is listening to the customer. Without using that information, they would have gone nowhere. Well done, Xbox.

Keeping up with customer expectations

As you can see, customer expectations are a crucial component of a healthy business. In Xbox’s case, expectations of a consistent price were of the utmost importance. This seems clear. But some expectations can be a little more covert. Yet they could be just as impactful, if not more. To learn more about the way expectations impact the customer experience, tune into our webinar on-demand, How Expectations Shape Customer Experience.

Hannah Michelle Lambert is the Digital Marketer at Worthix where she leads all things social, conversion, and nurture. She cut her teeth at the intersection of Customer Experience and SaaS technology and is passionate about innovative, customer-centric marketing strategies. She is a graduate of the University of Michigan and current resident of Atlanta.
What is Customer Experience?January 26, 2021
The Best Customer Experience Events in 2022February 2, 2021 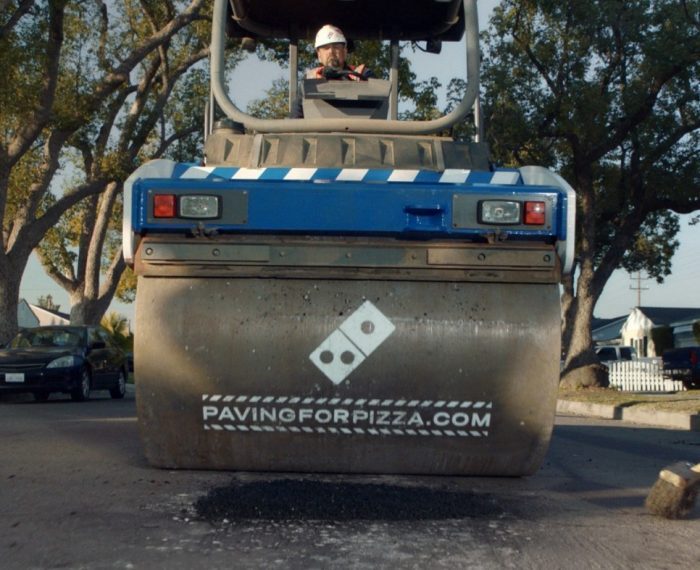