Why Is The New Mac Pro So Expensive?

Apple announced in June that it would be releasing its first new Mac Pro since 2013’s slightly disappointing, trash can looking version. This new version was released on December 10 and orders are set to ship out by the end of December.

They’re letting potential customers try before they buy, in a sense, by adding some AR capabilities. With this feature, available on iPhones and iPads, people can see what the computer would look like in their workspace.

The price range on this is astounding, and at first, it overshadows any great upgrades it may include. Though the starting price is $5,999, if you opt for every upgrade, it skyrockets to $52,599 — and that’s not even including the new Pro Display XDR and stand, which are $4,999 and $999, respectively.

From the moment the model’s appearance was released, people were clowning it for looking like a giant cheese grater (it does), this lattice design was intentional to allow for the maximum amount of ventilation to make for a quiet performance. My Macbook pro has a whole panic attack when I even edit a video on iMovie, so I think this funky design is worth the headache it will save people who are doing some pretty intense work on their computer. And as with any other tech developments, it will probably grow on people.

Another design aspect is meant to enhance the professional identity of this model; you can lift the whole cheese grater casing off of the computer to get to the guts of it. This makes it super simple to make any modifications as go.

This model is clearly for Apple’s most intense professional users that need the most optimal performance possible. So does the performance really warrant this massive price tag?

I’m not even going to try to pretend that I know what any of the specs mean, so if you want to know the exact capabilities of the base model and upgraded models, here you go:

Now don’t ask me to explain it to you.

What I can say though, according to what I’ve read, is that the price really isn’t as ridiculous as it seems. Based on the average price for the individual upgrades included in the nearly $53,000 model, Apple’s pricing seems pretty on-par. As one ZDNet contributor wrote, “Is the new Mac Pro expensive? Yes. Is it overpriced? No.” Sure, we don’t all have an extra $53,000 laying around to buy this computer, but we are also not all serious moviemakers or in other professions that need the power that this Mac provides.

If you want to see the unboxing experience of both the new Mac Pro and (two) Pro Display XDR monitors, check out this video below by iJustine (I couldn’t include an unboxing video by anyone but the unboxing queen herself, of course). She also goes through some of the stats and her first impressions in a super digestible way, as she does.

So do you think the price is worth the power you get in this device?

I mean, I won’t be buying it. But I can appreciate how valuable the technology is if you need it.

Hannah Michelle Lambert is the Digital Marketer at Worthix, as well as the host of the monthly CX News Recap segment. She is a graduate of the University of Michigan.
Walmart Takes The Mystery Out of AI and Just Makes It Practical with IRLDecember 11, 2019
10 Books for your CX Holiday WishlistDecember 12, 2019 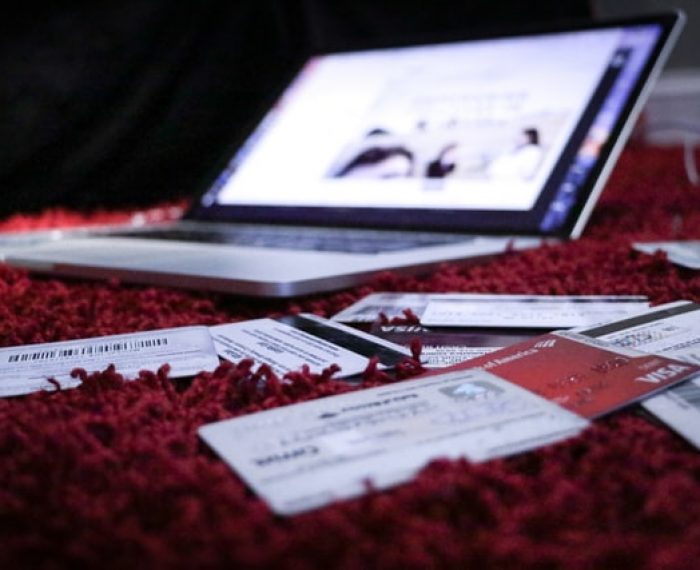