Why Airlines Should Mine Big Data To Improve Customer Experiences

Airlines have a problem. They seem to be incapable of understanding their customers. Fees for everything. Shrinking leg room. Overbooked flights. Bad customer service. These are just a few examples of common passenger pain points.

Considering the amount of data airlines have on passengers, they should be able to apply it towards improving customer experience.

Think about it, when you book a flight (especially if flying internationally), an airline has tons of personal information on you. Name, DOB, Gender, and Nationality are some basic identifiers you share with them during the process of booking. But what are these airlines doing with all that data?

NOT ENOUGH! Take for example what happened in 2017 to United Airlines passenger David Dao. A last-minute passenger was deemed to be more profitable in the long run by the airline’s system and was prioritized over him. Despite having good intentions for one passenger’s experience, that removal cost United roughly $770 million in market value (reported by Time Money).

This incident is an excellent example of the issue airlines are facing. Tons of data and little means to use it to your advantage.

I recently heard about the nightmare survey Emirates Airlines used on a flight. Essentially, they missed “should ask” questions and forgot the voice of the customer entirely. This could have easily been avoided by using the data they already have on passengers.

Let’s take a look at typical information collected from casual customers. It includes credit card use, common flight destinations, the frequency of trips, and spending behavior.

For premium-paying passengers, airlines collect even more data, like how many trips were on time or delayed. Airlines also know how often they fly business or first class and will know if they suddenly downgrade seating.

Even a passenger’s favorite beverages can be on an airlines list of information. Some airlines also collect data from volunteer passengers like heart rate. This is used to measure possible stressful points in the, from parking at the airport until leaving the airport of his or her destination.

With this in mind, it’s clear the issue isn’t lack of information, it’s the inability to capture relevant and actionable insights.

Lessons to be learned

While there are some companies that use data correctly (Australian airline Qantas for example), the problem is that when push comes to shove many customers are ultimately seen as expendable. Customer experience is pushed aside to prioritize policies and potential profit.

“For fees to work, there need be something worth paying to avoid….’ Basic service, without fees, must be sufficiently degraded in order to make people want to pay to escape it. And that’s where the suffering begins,” he wrote.

One of the most basic takeaways here is that there should be a middle ground between the baseline passenger experience and the one for premium-paying passengers. Instead of playing to segmentation pricing inevitably creates, airlines should temper their approach.

Data has also shown that few passengers are willing to pay a premium for add-ons. It’s time to rethink the strategy of brushing aside baseline passengers.

In an era where customers have increased expectations, have greater access to information and hold the power of communication, airline companies are increasingly reminded that there are significant and tangible consequence for treating passengers poorly.

In a report by the American Marketing Association, Southwest Airlines has seen success by strengthening its core service to passengers, while still maintaining the personalization expected by high-end customers.

“We have found that on-time performance and positive interactions with our customer-facing employees are the strongest drivers and predictors of customer satisfaction and customer likelihood to recommend Southwest,” Paul Sacco, Southwest’s director of customer intelligence and strategy, says in the report.

Southwest ranks second on the American Customer Satisfaction Index (ASCI) for airlines. And considering the industry is always in the bottom third of the 40 sectors the ASCI measures, that’s significant.

JetBlue, which is ranked first, also has managed to find a balance between providing a good basic passenger experience and offering a premium service. For the former, its popular flash sales, for the latter, a service called Mint.

The best of both worlds is possible

Industry leaders in the airline industry have shown that it is possible to cater to both basic and premium-paying passengers. Alaska Airlines offers a good example of how to improve the luxury of first-class in a meaningful way, while not lowering the experience of the other passengers.

The airline launched a pilot program that upgraded the entertainment for first-class passengers. Providing VR headsets allowed passengers to have an immersive, and I imagine, memorable experience.

Flying is both a communal and stressful experience for everyone involved in the end. It benefits no one when one segment is neglected. Pricing is still important and is still expected to be the primary driver for passenger decisions in the coming years, but that doesn’t really excuse a “you get what you pay for” mentality.

Customer data is immensely useful, and holds consequences when used incorrectly. Airlines should study changing outdated policies and strategies by applying the data they have to finding the data they need: the voice of the customer.

Meet the Worthix Content Team. We're dedicated to bringing our readers value from the crossroads of CX thought leaders, industry experts, on-the-ground CX practitioners and top academics from around the world.
Is The Insurance Industry Out of Touch With Customers?November 29, 2018
Customer Experience Trends 2019December 13, 2018 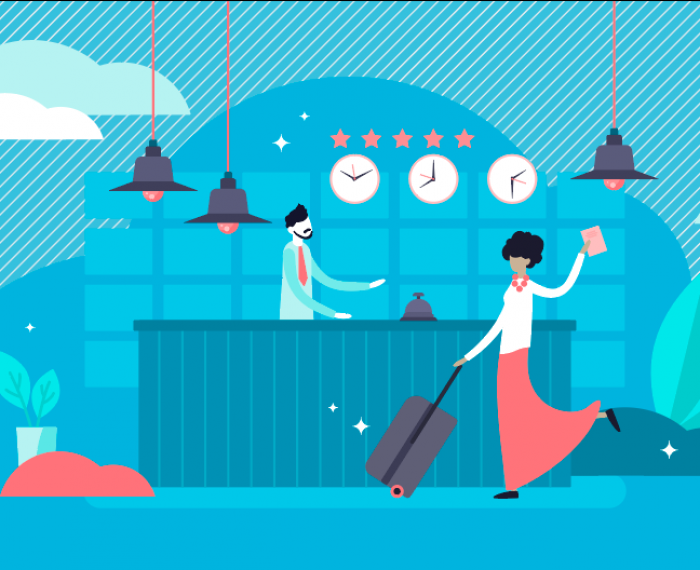 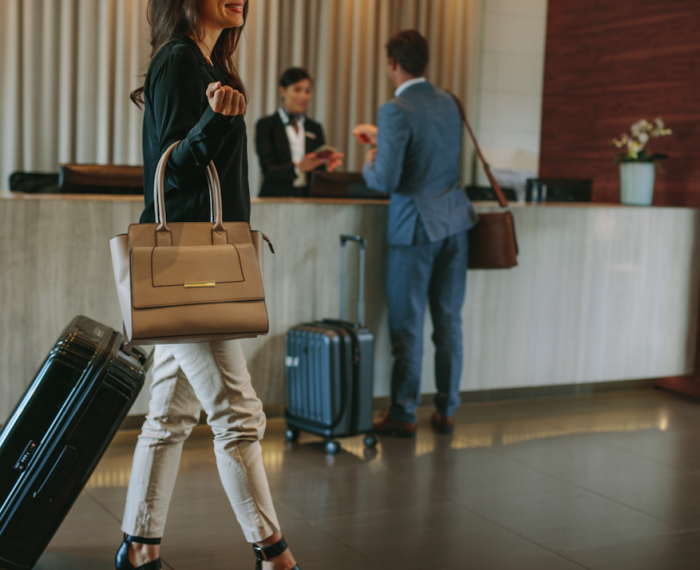