Ever wanted to not leave your house to go to Walmart? Boom, Walmart brings out a subscription delivery service called…you guessed it, Walmart+. I’d argue it should be called Walmart Minus, since you don’t actually have to visit a Walmart. Although, that would be plus in its own way.

This week, Walmart came out swinging with the bold announcement of a $98 yearly subscription price (which is expected to include gas discounts and free same-day shipping). That undercuts Amazon’s $119 yearly cost for shipping services.

This scheme has reportedly been ramping up since before COVID (circa March/April), but Walmart was forced to pump the brakes along with everyone else. No official launch date has been set currently for the program, but clearly the market eagerly anticipates a worthy rival to Amazon. Almost immediately after the announcement, Walmart’s stock closed to the tune of a 5% bump in its stock prices

Jokes aside, it would be a boon to the market to have a serious challenge to Amazon’s domination of the shipping market — in theory. However, it remains to be seen whether the quality of Walmart+ will live up to expectations.

Walmart already has a Delivery Unlimited grocery service, which, if the reviews and my personal experience from quarantine are anything to go by, leaves something to be desired. It’s possible to order inventory online that isn’t actually in stock. So, you can fill your order and drive in expecting a $120 cart worth of groceries, and find just $40 of that cart waiting for you.

Talk about a serious expectation gap. If I’d expected to only get a fraction of my order, I might have ordered somewhere that has better track of their own stock. Like Publix, for example. No such inconsistencies to report.

We’ll see if Walmart can up the ante by they time the full service rolls out — they certainly have the capital to make it work. But until they put their money where their mouth is, I’ll reserve judgment.

I'm Worthix's Head of Content, editor and producer of the Voices of CX Blog and Podcast and backup watercooler comedian (see Peter Sooter). I'm a Film Major who enjoys good writing (books, too), martial arts and competitive games, virtual or not.
Customer Experience in Healthcare: A Healthy InvestmentJuly 10, 2020
Peacock Is a Streaming Service for the PeopleJuly 17, 2020 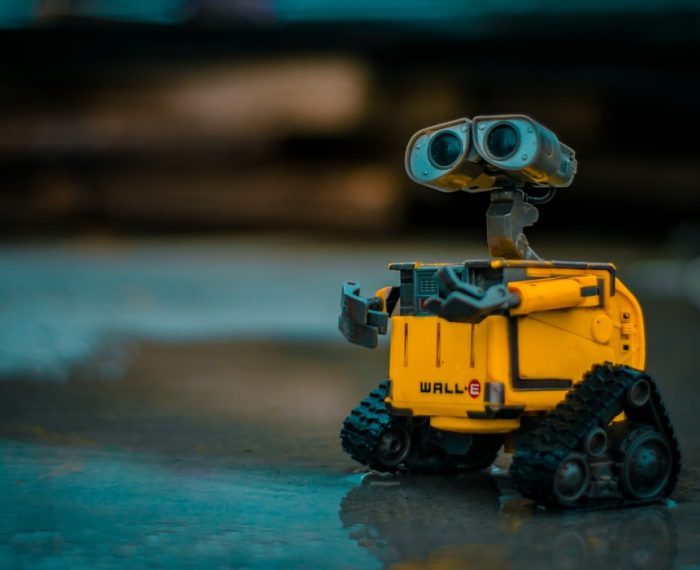 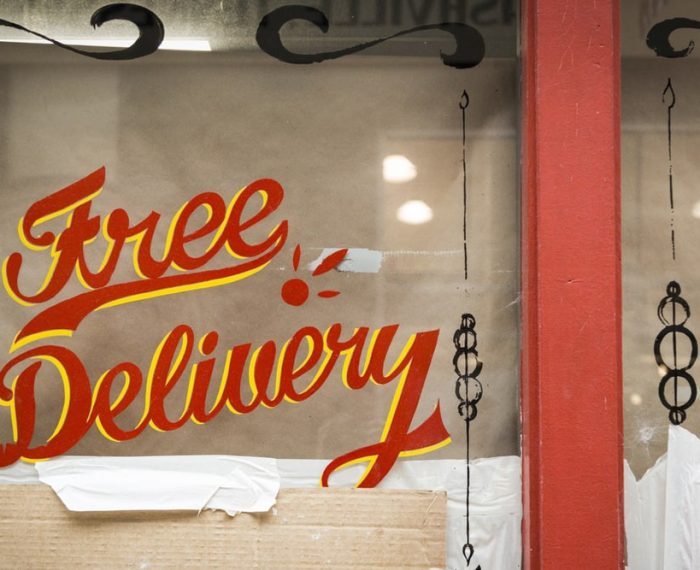