United Airlines just announced it will no longer allow 25 different pet breeds from flying on their airlines once they resume pet transportation for the summer. The ban comes on the heels of several highly publicized incidents, such as the death of a French Bulldog puppy that a flight attendant insisted be away in the overhead bin, and a German Shepherd accidentally getting sent to Japan.

Washington Post reporter Martine Powers delved into the airlines’ issue with pets, noting that they had the highest pet mortality rate in 2017–18 pets total passed away while being transported. Powers goes on to note that the number is higher due to other factors besides negligence. United transports more pets than other airlines and they also did not prevent “high risk” pets from flying.

Pets that are brachycephalic, aka have short noses, tend to face respiratory issues, which other airlines like Delta and American Airlines have historically refused to allow on their flights. By accepting these high risk breeds, United was often the only way pet owners could transport their pets.

Now, it is those same high risk breeds United has placed a ban on. The list includes boxers, bulldogs, pugs and persian cats to name a few. The full list can be found on their website.

This announcement will hopefully prevent further pet tragedies, but is not sitting well with some pet owners. United will carry out the changes in July of this year, and will also partner with American Humane in order to improve the transportation of pets moving forward.

While working with American Humane is a good start, United’s tarnished reputation has a long way to go to earn consumer’s trust, not to mention their business. 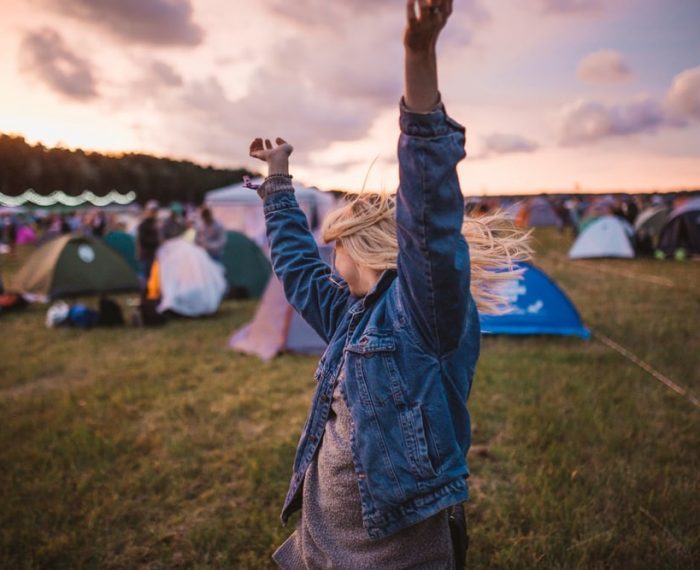 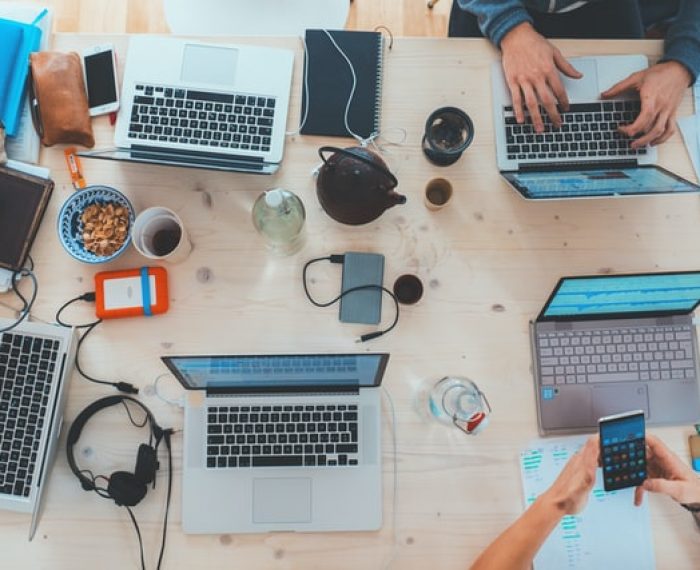 Best Buy is coming after Amazon