First we had a measly 140 characters to get our thoughts out on Twitter. Then they bumped it up to 280 characters. Now twitter is stepping it up another notch and giving us up to 140 seconds to express ourselves through voice tweets.

Starting just the other day, limited iOS users are now able to record their voice and publish it as a voice tweet. It shows up as a little video icon, and for iOS users, once it begins playing, it will show as a little audio bar at the bottom of the screen that is sticky as you continue to scroll through your feed.

140 seconds is the maximum for a single voice tweet, but once you go over that limit, Twitter automatically starts creating a new voice tweet in a thread.

Twitter released a statement regarding why they felt the addition of voice tweets was a move they wanted to make:

There’s a lot that can be left unsaid or uninterpreted using text, so we hope voice Tweeting will create a more human experience for listeners and storytellers alike

For now, only certain iOS users have the capability to publish voice tweets, but in the coming weeks, it will be made available for all iOS users. Sorry Android users.

Although Android users cannot publish their own voice tweets yet, users on all devices are able to view/listen and reply.

For your comedic viewing pleasure, here’s what the internet has to say about voice tweets so far:

Hannah Michelle Lambert is the Social Media + Events Coordinator at Worthix, as well as the host of the monthly CX News Recap segment. She is a graduate of the University of Michigan.
How to Win Customers Back: Adapting to New ExpectationsJune 17, 2020
Why Subjective Marketing Decisions Can Lead To A Poor Customer ExperienceJuly 1, 2020 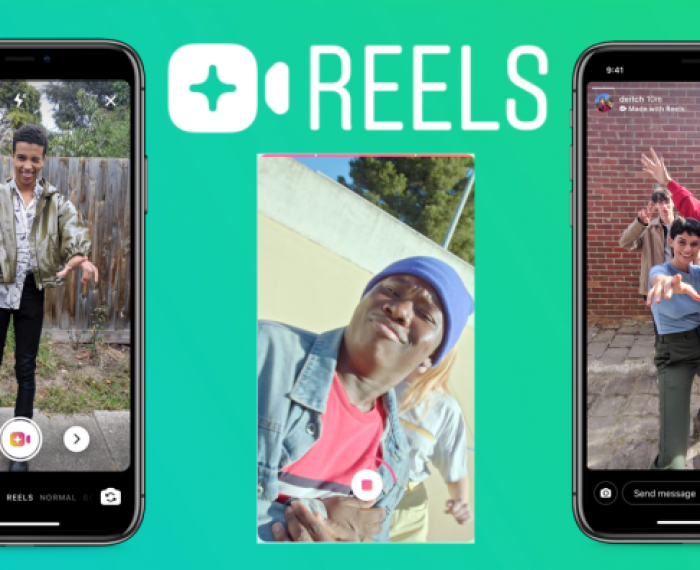 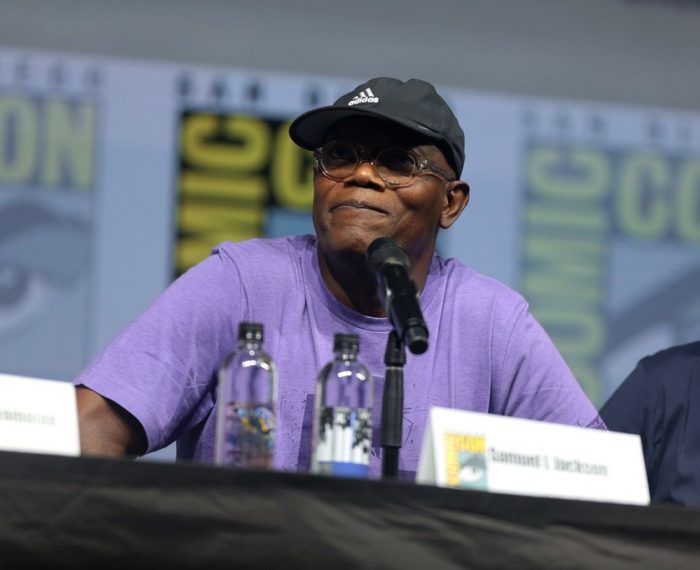 Samuel L Jackson as the voice of Alexa