The 178-year-old travel agency, dubbed as the “pioneer of organized travel,” suddenly and completely collapsed Sunday night, going into immediate liquidation and completely ruining hundreds of thousands of vacations.

This outcome wasn’t unforeseen, as the company had been struggling for years. In the six months leading up to this past March, they dropped a whopping $1.9 billion in value. This collapse was preceded by the threat of the increasingly popular budget airlines and a decrease in the value of the pound, causing their already-hard-to-handle costs to skyrocket. What sealed their fate was the banks demanding they cough up $250 million over the weekend, and they just didn’t have the change lying around.

In addition to the 21,000 employees, 9,000 of which were in the United Kingdom, now unemployed, there are 600,000 travelers now stuck on vacation since all Thomas Cook flights were immediately canceled as a result of the collapse. “I know that this outcome will be devastating to many people and cause a lot of anxiety, stress, and disruption, says CEO Peter Fankhauser.

Ironically and devastatingly, a bride and her groom, named Thomas Cook, are now stuck in Greece and left without a wedding after purchasing an all-inclusive wedding package from the company before it closed down.

Since the travel agency went under, it is now on the UK government to figure out how to keep travelers from being stranded, sparking the biggest ever peacetime repatriation effort in United Kingdom’s history.

The United Kingdom Civil Aviation Authority has chartered 40 planes to run over 1,000 flights the next two weeks to get passengers who flew out of the United Kingdom back home. This protection against being left without assistance in the case of an air company shutdown comes from the ATOL, or the Air Travel Organisers’ Licensing.

However, it is important to note that the ATOL only impacts UK travelers, who are merely a quarter of the total passengers currently left without a definite return flight. The remaining three quarters are, unfortunately, going to have to figure out their way home at their own expense.

As far as hotels go, those coming from the UK who booked both hotels and flights through Thomas Cook will have their hotel costs covered, though it might not be in the hotel they were originally staying in. However, if you only booked hotels through the company, there’s no reimbursement for you.

Hannah Michelle Lambert is the Social Media + Events Coordinator at Worthix, as well as the host of the monthly CX News Recap segment. She is a graduate of the University of Michigan.
Apeel Sciences Is Here to Save Your Avocados!September 19, 2019
Ryan Foland - Ditch the Act; Show Customers your Authentic Self - S4E6September 23, 2019 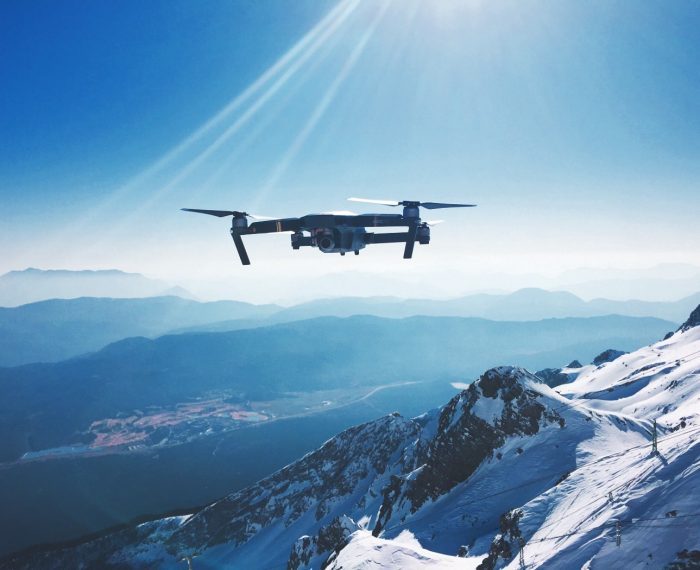 A New Competitor in the Music Streaming Market