The Tesla Cybertruck Reveal Was… Interesting

After a huge, ominous pre-launch hype that included Elon Musk claiming (was he joking?) that the Tesla Cybertruck would be “the official truck of mars,” spectators finally got to see more than a blurry, abstract photo of the fully electric pickup truck. And fans are…confused.

Musk unveiled the design of the Cybertruck yesterday at the LA event, and it definitely looked like the bladerunner inspiration Musk was going for. Very minimalistic, sharp edges, and futuristic.

He also went over some basic specs, saying that it would have a pretty modest starting price of around $39,900, the ability to accelerate from 0 to 60 in 2.0 seconds, and 3 different battery ranges starting at 250+ miles on the base model up to 500 miles on the premium model. The pickup also boasts an impressive towing capacity of up to 14,000 pounds. People are overall impressed with the actual capabilities of the car.

The whole thing was weird, though. Not only did the environment, as well as promo videos, give me a creepy, almost post-apocalyptic vibe. I guess it fit with the look of the car at least. Musk mentioned during the presentation that “it doesn’t look like anything else.” I mean, he’s not wrong. But whether that’s a good or a bad thing is up for debate.

The durability of the car was a huge focus of the reveal. The skin of the car is made from stainless steel. Excuse me, “thick, extra hard stainless steel… it’s really hard,” that should make the body pretty much indestructible. It also is extremely cost-effective because of the affordability of the material. It helps that it’s the material being used for the forthcoming Starship spaceship being developed by SpaceX, Elon Musk’s other business. Hello, bulk orders.

On the flipside of durability, people were not impressed by the “unbreakable” windows that were shattered by a metal ball. Twice. It made for a super awkward moment. At least it didn’t go through, they said.

Cringey demonstrations and ugly as %*&$ design aside, the vehicle does seem really solid and can have a great impact on the environment if they help to eliminate some of the gas-guzzling pickups from the road.

It makes sense that Tesla wants to get into the pickup truck industry because it is the only sector of the auto industry that is consistently growing, has the most loyal customer base, and dominates the industry, claiming 70% of sales. But just because they want to disrupt it, doesn’t mean they will.

Analysts have expressed doubt about the Cybertrucks ability to have widespread success because its appearance will keep it at a niche status. Personally, I can’t imagine current big-time truck fans trading their Silverados for this moon rover. Their success might lie instead in converting people who haven’t previously been interested in trucks, but given how split consumers are on the appearance, that’s a little shakey.

Analysts also pointed out that they think this demonstration was rushed, because the truck didn’t even have rear view windows or windshield wipers. Raise your hand if you didn’t notice that, like me.

So far, the results of the reveal has been a decrease in shares, dropping 6.3% in New York.

Hannah Michelle Lambert is the Digital Marketer at Worthix, as well as the host of the monthly CX News Recap segment. She is a graduate of the University of Michigan.
DaaS: Disruption as a Service in BankingNovember 21, 2019
London Stripped Uber’s LicenseNovember 25, 2019 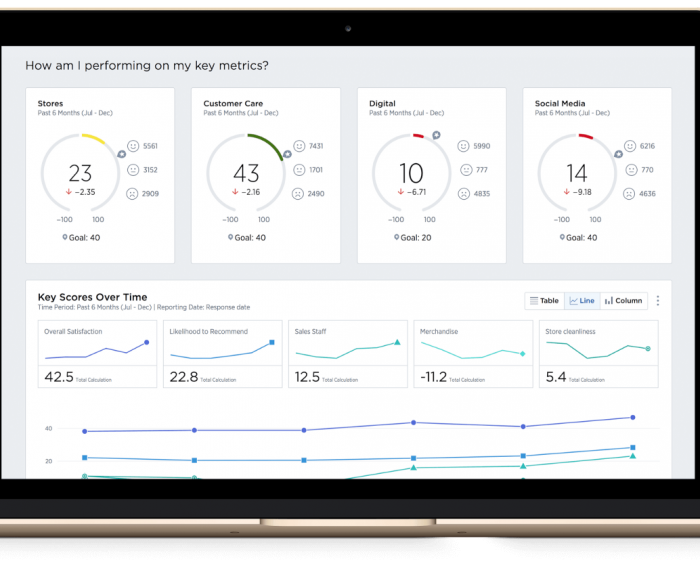 Medallia Secures Round at $2.4B Valuation 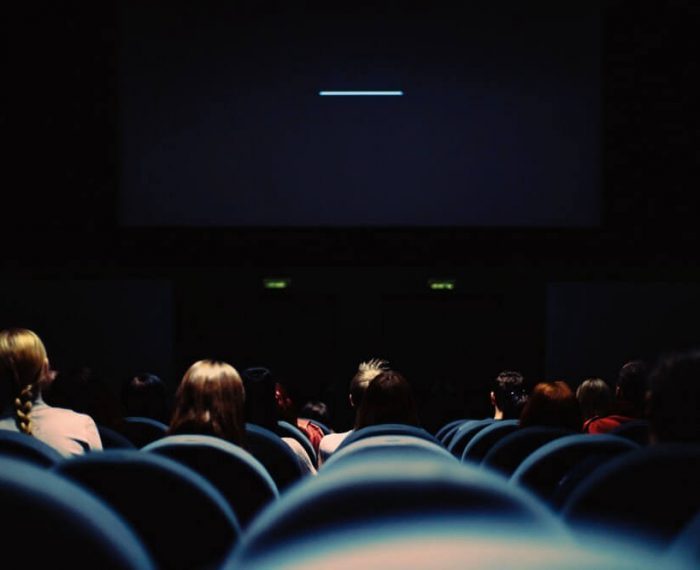 Watch Movies With Your Friends on Hulu