In the last year the streaming wars have been more intense than ever before. New streaming services have been popping up all over; is this the future of entertainment? Well, we got Peacock and HBOMax last year, and on March 4, 2021 we will be welcoming Paramount+. However, this isn’t necessarily a new streaming service. Ever hear of CBS All Access? Well, this streaming platform has been around since 2014. As of now CBS All Access has 8 to 9 million U.S. subscribers, which is nowhere close to competitors such as Netflix, Disney+ and Amazon Prime Video. This is why CBS All Access is getting a makeover, and rebranding to Paramount+.

So what exactly does Paramount+ have that CBS All Access doesn’t? Well, for starters, Paramount movies are “beloved by consumers all over the world,” said ViacomCBS CEO Bob Bakish. CBS All Access is just a U.S. platform, so it makes sense why they would prefer to use the word Paramount in their new global branding.

ViacomCBS owns a number of properties other than Paramount, such as Nickelodeon, MTV, and Comedy Central. All of these platforms’ movies and shows will be featured on the new streaming service. Of course, just like every other streaming service, Paramount+ will also have new original series. To all my Criminal Minds fans, there will be a new original series called The Real Criminal Minds on the platform. ViacomCBS sure knows what they are doing.

With all its properties in one place, Paramount+ will have around 30,000 titles to stream from, plus live sports and news. Could Paramount+ skyrocket to the top and beat out current streaming services, such as HBOMax and Peacock? The consumer will be the judge of that. If this new streaming service has titles consumers love, is easy to follow, and is accessible in all devices; we could be looking at a major player.

Additionally, Paramount+ will cost $5.99 per month with ads and $9.99 per month ad-free. This is cheaper than fellow competitors HBOMax and Netflix, but more expensive compared to Disney+ if consumers choose the ad-free option. During this ongoing pandemic it will be interesting to see if consumers are willing to pay for another subscription service. 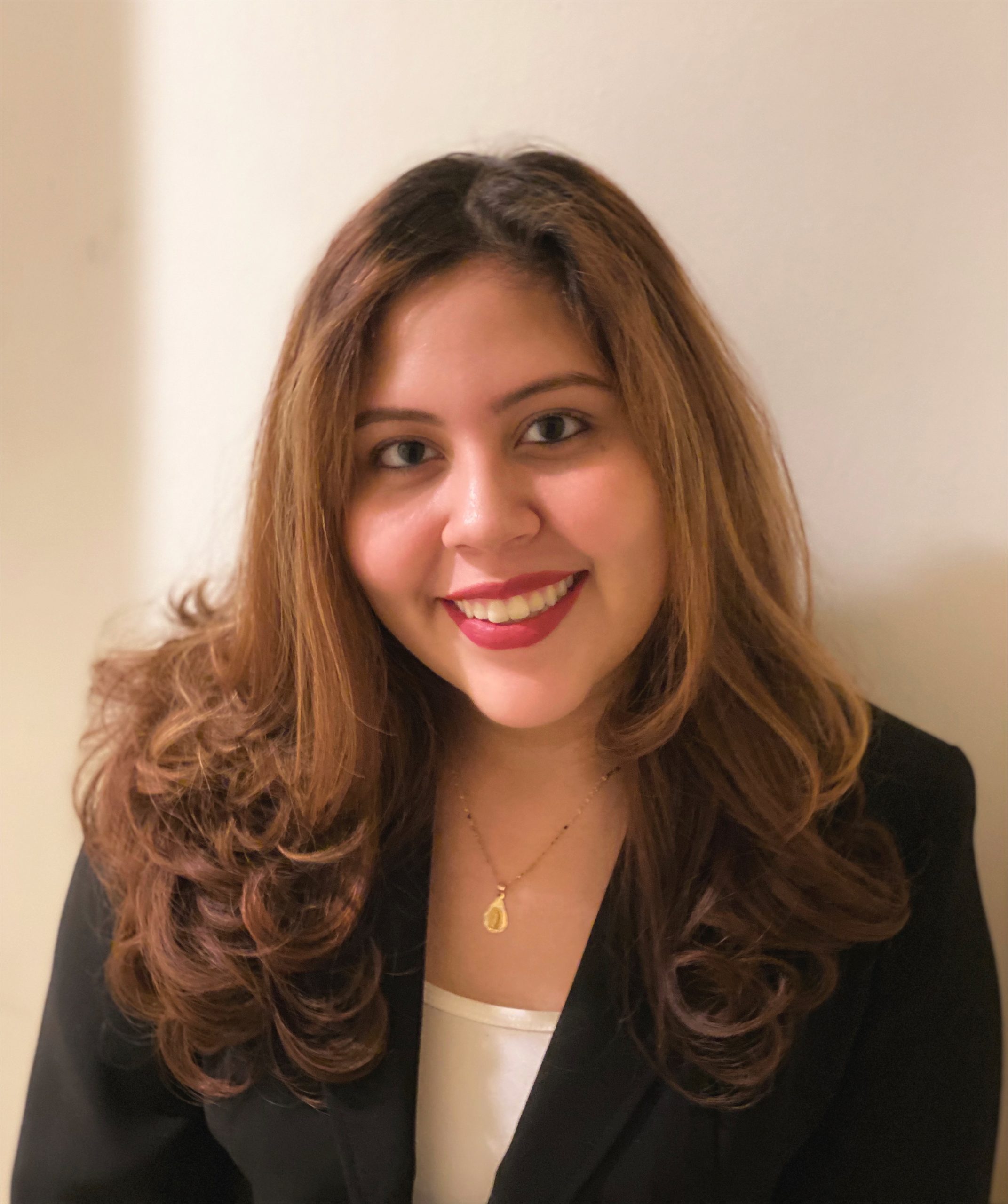 Itzell Ramirez-Lopez is the social media assistant for Worthix. She recently graduated from the University of Georgia with a degree in Marketing, with an emphasis in Digital Marketing. She also completed a certification in Legal Studies.
2020 Retrospective - Good News, Bad News, CX News and Worthix NewsJanuary 19, 2021
What is Customer Experience?January 26, 2021

Disney+ Is Off To A Glitchy Start 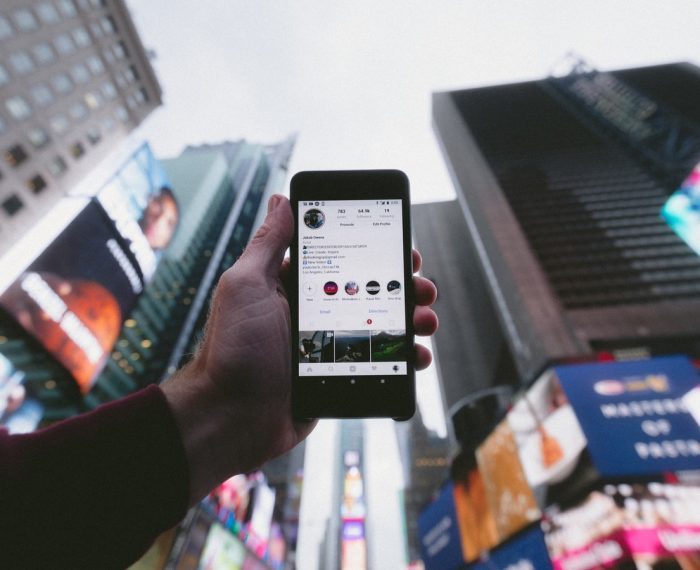 Instagram Launches a New Feature — A Blessing or a Curse?