The Fourth Industrial Revolution, and Why it Matters to Everyone

You’ve probably been hearing more about the Fourth Industrial Revolution lately, or Industry 4.0 as some call it: the latest tech boom whose genesis is the blistering progress of AI and Machine Learning.

You’ve probably also heard that 4.0 will either bring about a technological utopia…

…or the robot apocalypse.

Fear not for as usual, reality is situated somewhere in the middle, and we’re here to bring you up to speed on the whole shebang.

AI and Machine Learning are the modern-day equivalents of the printing press, mechnized loom, steam engine, sliced bread, etc. They each revolutionized their field — or multiple fields. Every industrial growth spurt in history came with new inventions that increased the quality of life, and of course the accompanying growing pains.

One problem always resurfaces: these inventions displaced human workers, often in droves, and they were rarely happy about it.

This 2013 Oxford study showed that 47% of American jobs would be susceptible to automation within the next ten to twenty years, which is far too close for comfort.

The question then is not whether AI and Machine Learning will displace workers; it’s already happening and picking up speed. The question is, how will we handle it this time around, and who will be responsible for handling the transition?

Historically, the Government is a bit Slow

The Factory Act of 1833 was the first legal regulation in the UK to set the minimum age of factory workers for the first time, at just 9 years old (so most factories were illegal sweatshops by modern standards).

If the thought of a 9-year-old operating dangerous industrial machinery makes you uneasy, don’t worry, it was raised to 12… 68 years later.

How about something more recent? Remember the Facebook/Cambridge Analytica scandal that erupted in March 2018? The investigation of improper access to over 50 million users’ data and the consequences of that privacy breach are still undetermined, over a year later.

Not 68 years slow, but still behind the tech innovation curve.

It’s no wonder the middle class is afraid of losing its livelihood. Jobs like long haul trucking, warehouse and manufacturing, customer service, medical diagnostics and a dozen others are slated to be displaced by computers faster than ever, and government is still too slow and bureucratic to make an impact in the short term.

Was this article written by a human? It could get even harder to tell…

…because the non-profit OpenAI has apparently produced an AI that could even take my job as a Marketer and Copywriter, which is terrifying. All it needed was a short nonsense prompt to produce an entire article in a near-perfect reproduction of journalistic language. It’s about unicorns speaking perfect English in the Andes, and you can read it here.

They’re keeping it under lock and key for the forseeable future due to the program’s clear potential for malicious applications (auto-generated fake news anyone?). Elon Musk, co-founder and outspoken advocate for tougher AI and ML regulations, parted ways with the company in Feburary 2018 because he disagreed with what they were doing.

OpenAI made the right decision, but it still fails to inspire confidence.
In fact, it highlights the need for self-regulation even more clearly — not enough corporations have displayed this level of discretion.

Writing isn’t the only threatened artistic expression. Stylized artwork is now a target for ML. ‘Neural style transfer networks’ have seen explosive development success in the past few years alone, in large part due to the research team at deepart.io. They can take any picture, combine it with a style template, and instantly transfer that style onto the picture.

Not unlike a Snapchat filter, but more sophisticated and far more detailed. It also looks like an absolute copyright nightmare. Imagine having to claim your entire artistic fingerprint as IP, and then trying to define exactly what artistic markers distinguish you from anyone else. The neural network seems to understand those markers better than we do, and does a near-perfect job replicating it, too.

Oh, and Deepfakes! You know, the one that can take a single picture of a human face (real or from a painting) and realistically superimpose it onto an existing video?

The implications of AI and ML reaching into so many areas that until very recently were strictly the domain of human creativity are — to put it mildly — completely insane.

The Promise: A Fully-Automated Utopia

The simplified theory of a utopian future is that AI and ML become so efficient and self-sustaining that most production becomes automated, and society will be able to prosper with extremely few jobs actually being held by humans. They would be limited to jobs that require higher function such as creativity and abstract reasoning or natural language (or at least that would be the case if higher-creativity jobs weren’t also threatened, as we’ve seen).

Automation will increase overall safety and health in the workplace by allowing robotics to take over dangerous and labor-intensive routine tasks, reduce inefficiencies and increase productivity. But it will also contribute to changing the economic landscape as we know it.

In the 2015 book Rise of the Robots, Martin Ford sites the so-called “Seven Deadly Trends” that started in the 70’s and continue to this day:

These signs point increasingly to an automation-dominated economy, which for prosperity and quality of life is generally good. The problem is, the vast majority of people sitting around doing nothing doesn’t fit well into contemporary models of how the economy, distribution of wealth and monetary value should work.

Without something to do with ourselves, humans are prone to crises of purpose. Even in a theoretically 100% jobless economy we’d have to fill our time with something useful. Otherwise we fall victim to our own boredom. Or worse, complete despair as this article on the suicide epidemic of the American Midwest (in which job loss is one of many factors) shows in chilling detail.

The Reality: There’s Truth to Both Sides

Will AI and ML wipe out all jobs?

No, but they will eliminate or decrease human roles in many jobs, shuffle people around and create new job functions that we can’t predict yet.

Will they give humans a free, easy life?

No, humans will still need to make up for AI and ML’s weaknesses and inconsistencies, and we still need something to do with our lives.

More than likely, the answer is to find a middle-ground approach.

Lately, Elon Musk has relaxed his doomsday stance on AI, and said in his now infamous appearance on The Joe Rogan Experience that “if you can’t beat them, join them”. His proposal is to create a direct interface between AI and the human brain capable of high-bandwidth information relay, which is actually something straight out of sci-fi.

Musk created Neuralink to accomplish just that via brain-interfacing hardware. He asserts that “We are already cyborgs through our phones, just at a low efficiency.” A tempting idea, sure. But how many people would opt-in to invasive brain surgery to install electronics directly into their skulls? That’s a tough question, but it’s worth asking if it could solve that efficiency problem. Neuralink could be just one of many answers.

With the rapid and seemingly unstoppable advance of AI and ML set to automate increasingly complex and human tasks, it’s no wonder so many fear losing their livelihoods. Every level of employment from the C-suite down to entry-level will feel it, for better or worse.

Take this lesson from OpenAI: recognize when that black-box algorithm you’re about to put on the market is too good at its job, and use the same caution as if you were handling a live bomb, because this tech has the potential to destroy lives, and should be treated as such.

If corporations are hell-bent on employing AI and ML for their cost-saving benefits, so be it. But a failure to exercise restraint in doing so will cause more problems than it will solve. In the absence of strict oversight, corporate and entrepreneurial responsibility will be critical to smooth our transition to Industry 4.0 and beyond.

I'm Worthix's Head of Content, editor and producer of the Voices of CX Blog and Podcast and backup watercooler comedian (see Peter Sooter). I'm a Film Major who enjoys good writing (books, too), martial arts and competitive games, virtual or not.
McDonald’s Happy Meal Toys Come Under FireJuly 9, 2019
An Entire British Airways Flight Is Without LuggageJuly 18, 2019 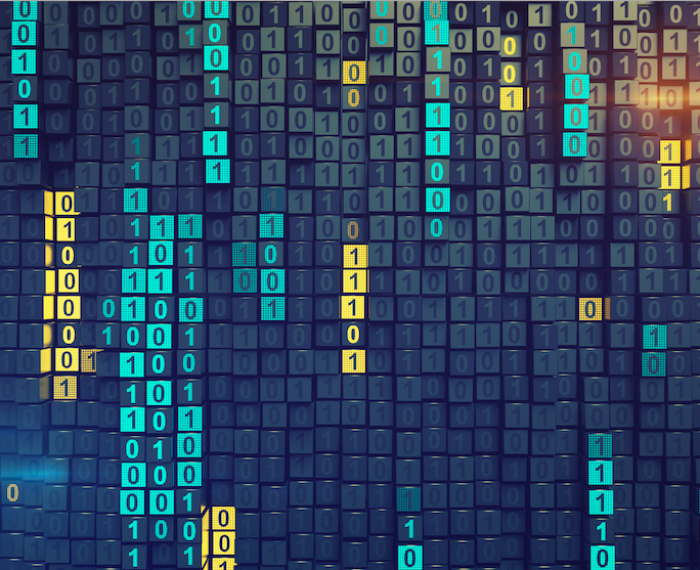 How Machine Learning A.I. Extends the Limits of Technology 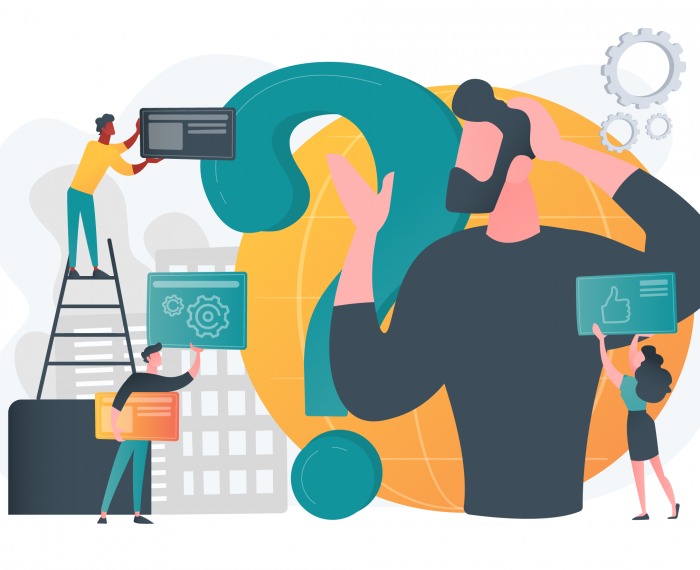 Conversation-Based Customer Decision Intelligence: What? Why? How?