“I had a positive customer experience at the DMV” is a phrase that never occurred to me as possible. But those are the words that my uncle used almost gleefully as he recounted his latest license renewal.

“Fast” and “easy” are not the first words that come to mind here.

And yet they came out of his mouth, surprising us both.

Apparently, North Carolina has made a big step towards changing that perception. They’ve streamlined their processing through an app called MyNCDMV, which allowed my uncle to skip his trip completely.

They’ve modernized their processes in a few ways, applying both low and high-tech solutions:

My uncle reviewed his order and made payments in just two minutes, without leaving the comfort of his home. You can find more specifics here.

It seems that government agencies all over the country are moving towards a CX-driven culture that positions the ease of interaction with its citizens as one of its core values. That’s a great sign for constituencies everywhere, but it won’t be easy getting there.

Governments are slowly making the difficult transition to customer-centric practices

Speeding up DMV wait times has been an initiative for departments around the country for years, and in most cases they haven’t been able to deliver. In fact, attempts to lower wait times have backfired when improperly handled.

In South Carolina’s system launch, wait lists and record-keeping were so mismanaged that some drivers were mistakenly billed for past offenses that had already been settled, in some cases decades earlier.

There have also been drawbacks for jurisdictions attempting to make the DMV too customer-friendly. In Virginia in 2003, restrictions to getting licenses became so lax that it turned into a “license mill” for anyone who wanted a new identity, legitimate or otherwise.

For all their improvements, even North Carolina’s system still has some hiccups. As ABC 11 reports, a driver recently had her license suspended for an offense committed in 1997 due to a processing error. That offense is old enough to drink, and in the driver’s words felt like “double jeopardy”.

So there are clearly some bugs to work out.

But if you’re a keen, civil-minded and data-driven CX professional, there’s sure to be demand for you in the government sector! Despite problems, it’s a good sign – for the DMV, local and state governments – that CX is finally on their priority radar.

In our humble opinion, building a customer-centric government would be a more than welcome change to the status quo.

I'm Worthix's Head of Content, editor and producer of the Voices of CX Blog and Podcast and backup watercooler comedian (see Peter Sooter). I'm a Film Major who enjoys good writing (books, too), martial arts and competitive games, virtual or not.
Why You're Still Getting Dumped by Your Satisfied CustomersApril 18, 2019
Bad Experiences Aren’t Always The Problem for CompaniesMay 9, 2019 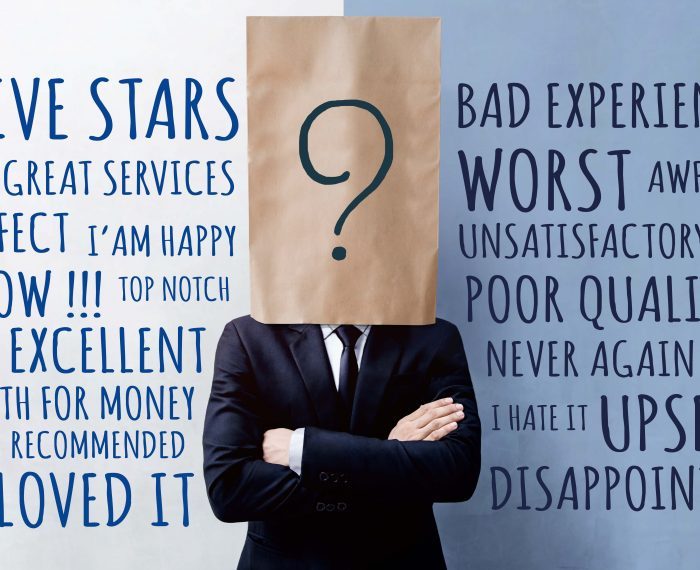 What is Customer Experience? 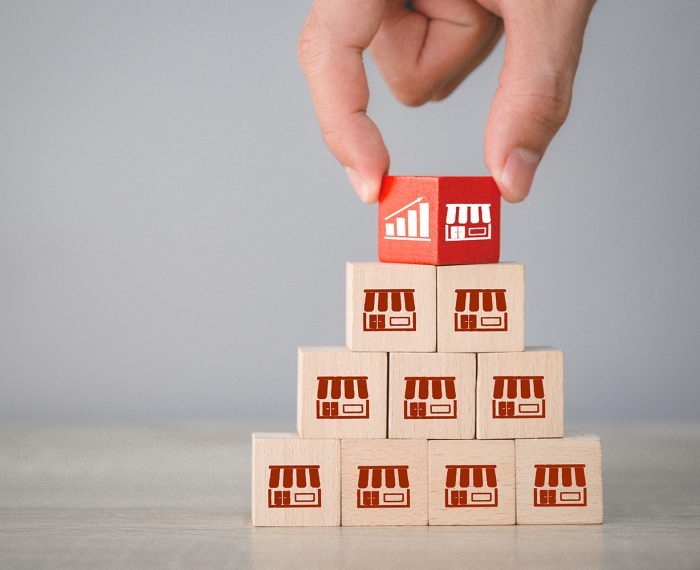 How Do Franchises Keep CX Consistent?