For years, “work hard, play hard” was the battle cry of young, working professionals when it came to the ideal work ethic. But these days, it seems the ‘play’ part of the phrase is getting buried underneath the work, or the “hustle.”

The constant grind has become a drug for many millennials in the succeed-or-you’re-nothing pressure cooker that is modern culture. People are increasingly connecting their identity and their intrinsic value to their work ethic and professional achievements. The grind becomes more than just the means to succeed, it’s the goal itself.

Having to “hustle” to get and maintain a job is becoming not only commonplace, but encouraged in many workplaces to weed out the good from the extraordinary.

Particularly vulnerable are fresh graduates, whose eagerness to dive into their career allows them to be seduced by toxic workaholism disguised as passion. Workers in this environment constantly push their physical and mental boundaries to outperform their peers and chase this “hustle” high; they wear their undereye bags and migraines as a badge of hard work.

Corporations have noticed and are taking advantage of the younger workforce’s dedication. Lower level employees are routinely overworked for the sake of profit goals. Industry leaders and visionaries support these practices by pushing back on the idea of the 40-hour work week.

Former Yahoo CEO Marissa Mayer, for example, floated the idea of a 130-hour work week, saying that it would be possible “if you’re strategic about when you sleep, when you shower, and how often you go to the bathroom.” Tesla and SpaceX CEO Elon Musk seems to agree, saying “There are way easier places to work, but nobody ever changed the world on 40 hours a week.”

There’s a fine line between company culture that inspires its employees to be passionate about what they do and the toxic pressure to put your work before anything else, including family, health, or leisure.

The normalization of hustle culture can quickly lead to a broke, burnt out, and unhealthy generation. The effects of overworking are tremendous. Physical effects can range from as minor as back pain and lack of sleep to potentially fatal outcomes such as heart attack, stroke, and cancer – death from overworking is so widespread in China and Japan that there are specific words for them, Gualaosi and Karoshi respectively.

Case in point: a 31-year-old journalist in Japan named Miwa Sado literally worked herself to death, logging a whopping 159 hours of overtime, which caused her heart to give out, according to a Guardian report.

The gig economy and the room for change

The gig economy has the potential to alleviate some of the perils of the current job market, especially with the rise of gig apps like Uber/Lyft, Rover, Postmates, etc. These apps have exploded in popularity; there are currently around 150 apps currently available. By 2021, 9.2 million people are projected to have used at least one.

With their phones in hand, workers can now work as many hours as they want. Many use these apps as supplemental income to low-paying jobs, but a large portion of users are choosing to abandon traditional jobs altogether and go freelance full-time; 12% more people were working freelance full-time in 2017 than in 2014.

Now, 24-hour workdays are now a possibility, and seasoned hustlers are taking full advantage. One such user has been fully drawn into the allure of the non-stop workday with these apps, calling his phone a “swiss army knife for money.”

On the surface, the adoption of these apps can be a huge financial benefit for those struggling to find employment. Whereas before, if workers were unable to find traditional work, they were out of luck, now they are able to either fill in the gap between employment or pursue a career fully freelancing. The introduction of these apps puts some working power back in the hands of the individuals.

However, the disruptive companies leading the gig wave have not yet taken full advantage of the opportunity to overthrow the problematic work practices that could lead to burnout.

Workers flock to these gig apps in search of more freedom in their professional lives: the ability to work when they want, as much as they want, and essentially be their own boss. However, if the right steps are not taken to ensure that these users’ experience are not valued as much as customers’, this freedom could be undermined.

When workers do not have the security of a traditional job, and the stability cannot be found in the gig economy, it applies further pressure to constantly labor, especially when they now have the ability to work for as long as they can keep going.

An ideal world, in terms of the gig economy, is a harmonious exchange between consumers who need services, workers who can provide these services, and companies that provide the platform that brings it all together. Everyone gets what they want and everyone is happy.

One of the main ways in which gig apps can help contribute to a happier, healthier generation of workers is to acknowledge the mutually beneficial relationship between them and the people that provide their services. These users occupy a new hybrid position of consumers and employees, however they are ultimately the ones making the success of the company a possibility.

In order to nurture this workforce striving for more financial freedom and security, it stands to reason that gig apps should ensure that the individuals who are actually carrying out their services receive fair wages in relation to the profit that they create. When workers aren’t paid fairly, it simply increases their necessity to continuously grind their gears to make the money they need.

These considerations will not only benefit the contractors, they also give the gig apps means by which to stay competitive against the other 150 gig options that workers have at their fingertips.

Hannah Michelle Lambert is the Digital Marketer at Worthix, as well as the host of the monthly CX News Recap segment. She is a graduate of the University of Michigan.
The Era of the Subscription Model and its Impact on CXAugust 8, 2019
Supreme Releases A Early 2000’s-Style Phone — And People Are Probably Gonna Eat It UpAugust 19, 2019 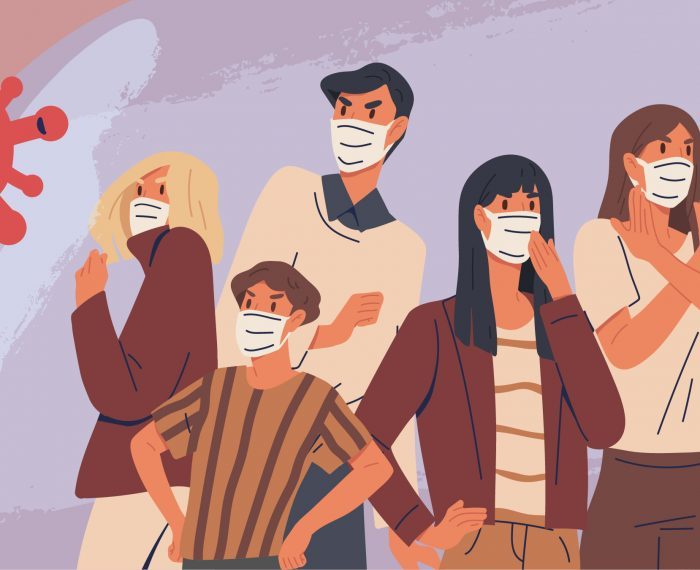 People Over Profits: How Companies Are Responding to Crisis 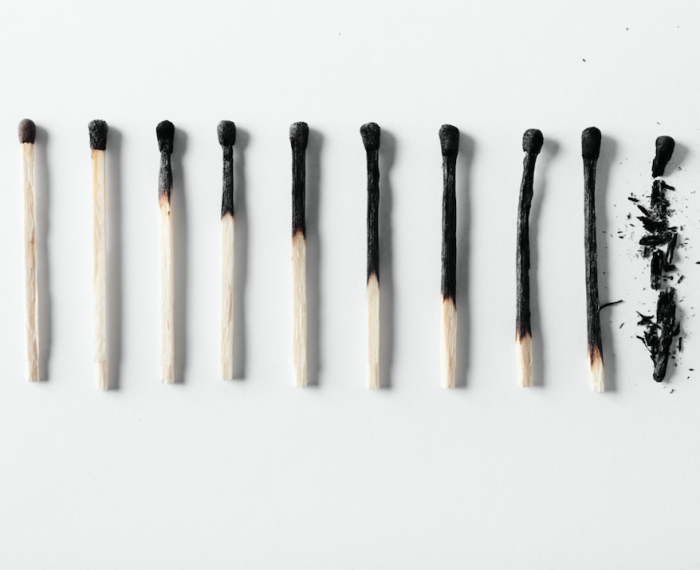