The Dangers of Swimming Aimlessly in VoC Responses

Ever heard of “Boaty McBoatface?” If by some tragic miracle of living so deep under a rock that you haven’t been on the internet in the past four years, just know it may as well be synonymous with “the dangers of crowdsourcing” and has become a running gag for naming…well, just about anything. Cargo train? Trainy McTrainface. Stealth bomber? Stealthy McStealthface. Adorable baby owl? Hooty McOwlface. You get the idea.

Now why is this story relevant to you, the undoubtedly dapper and savvy businessperson looking for some fresh VoC-based insights? For one, it highlights the inherent danger of open-response suggestions…

…that respondents don’t always have the right idea.

The condensed version is that in 2016, the Natural Environment Research Council’s ‘Name Our Ship’ campaign polled suggestions to name their new polar Royal Research Ship. The name ‘Boaty McBoatface’ far oustripped the competition, among such gems as ‘What Iceberg?’, ‘Usain Boat’ and ‘It’s Bloody Cold Here’.

Turns out, the NERC wanted something with a bit more…gravitas. In the end, they went with the RRS Sir David Attenborough, overriding popular appeal, much to the chagrin of democracy. Granted, they did use the cheeky name for one of the submersible vessels on board to honor the poll. So partial credit. But still a failure of crowdsourcing by any measure.

Let’s change the setting to something a bit more serious:

A doctor, we’ll call him Greg, is trying to diagnose a patient with a previously unknown set of symptoms and no treatment, conventional or otherwise, is working. So in a last-ditch effort to save a life, Greg gets the idea to release a poll to see if the hive-mind that is the internet can offer a new perspective. On its face, it might sound like a reasonable idea.
Many hands make light work, right?

Well that might work for House M.D. But the realistic result of this scenario depends on many factors.

Even if you narrow down your data set to P.H.D-level qualified respondents and verify their expertise (a huge undertaking in itself), there’s no guarantee they come up with any new ideas, and there could still be too many responses to parse to make a decision quickly. Crowdsourcing with any sort of deadline is difficult, but an actual deathline? Forget it. The volume of data is simply too great and too varied for the timeframe.

It’s an extreme example, but the bottom line is this: there is definitely a wrong way to do VoC.

Tune into our webinar about the ROI of CX

And VoC is probably older than you think

Pretty much everyone with a significant online presence has some form of chat-based forum for its users to discuss and/or complain to, because that feedback can be genuinely valuable.

Does Yahoo Answers ring any bells? How about Ask Jeeves (now Ask.com)? They were both pioneers of online information sharing in the mid-90s, then Google Search came along and outdid them all. They were all precursors to present day VoC.

In the modern day, we also have Reddit and its various subreddits. You can find information and content on just about anything you can search for. There’s r/advice for life troubles, r/legaladvice for legal troubles, r/askdocs for medical, and even r/homeworkhelp for students (which may or may not border on plagiarism).

But even in well-moderated forums, there’s abundant potential for the Dunning-Kruger effect — the cognitive bias stemming from people grossly overestimating their own abilities and expertise. We’re deep in the Information Age. Self-appointed experts are everywhere, preying on people looking for fast confirmation rather than deep, purposeful research.

PSA: You cannot (and I can’t stress this enough) CANNOT approach disseminating research the way you approach fast food — because you feel like it’s right. (I’d say you know who you are, but…Dunning-Kruger is cruel)

So what does any of this have to do with VoC? Let’s do the math: Crowdsourcing plus inherent human incompetence equals…
incompetence sprinkled with actionable advice. Like, one sprinkle. Maybe. If you’re lucky. And sometimes that’s all you need. But the vast majority of that data will still be meaningless, useless garble.

Another problem is that companies try to satisfy their entire customer base, rather than focusing on their core customers and initiatives. Having too wide a target makes your brand boring, and robs it of the personality it desperately needs to stand out.

If you caught our podcast with Denise Lee Yohn, you might remember her saying “if you try to please everyone, you’ll end up pleasing no one”.
Those are words to live by.

I’m not saying VoC is bad. In fact, quite the opposite. Most companies just do a poor job handling it. They think, “Oh, we just need to gather some customer feedback? Have Intern McInternface throw a survey together.”

Capital, big, bad, very-not-good mistake. But you can fix it in 3 steps:

VoC is a massive profit opportunity, especially in a B2B setting, mostly because so many organizations simply approach it the wrong way. It’s not some throwaway task. The idea’s just coming into its own, but that doesn’t mean you can’t find professionals with a firm handle on it.

When you’re talking about drafting a survey that’ll actually give you valuable insights, the phrase “there are no stupid questions”  doesn’t apply. And Voicy McCustomerface won’t appreciate or benefit from a poorly-worded, bias-riddled survey either. 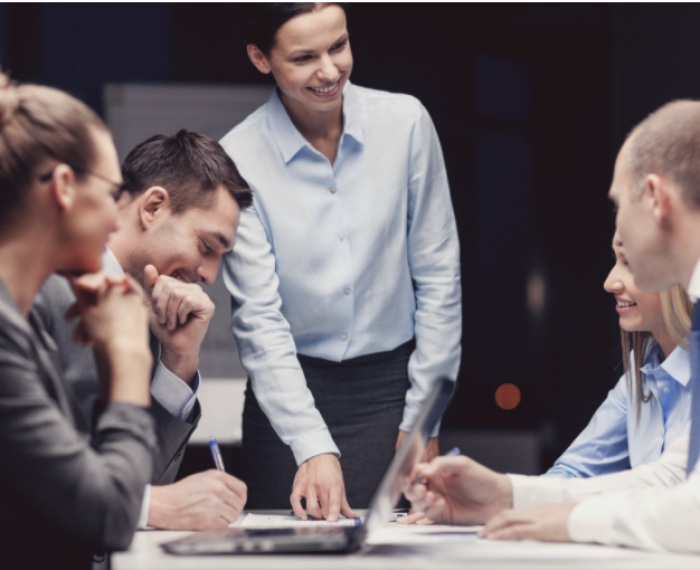 The KPI that Taught Companies How to K.I.S.S. 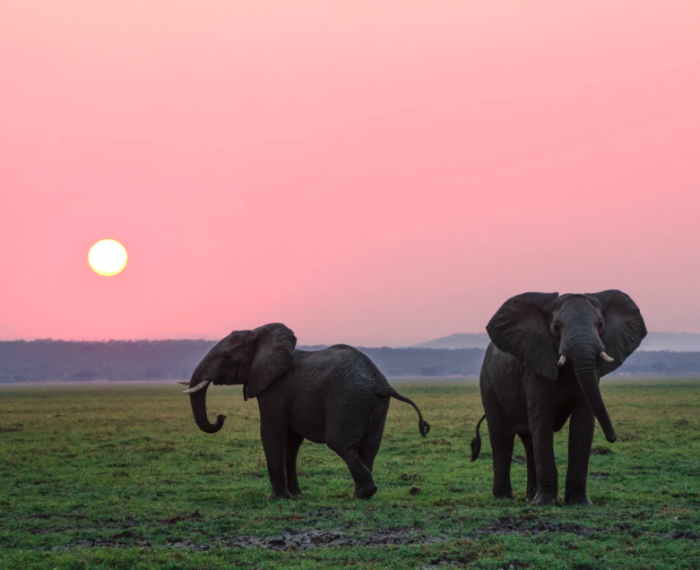 Is your Customer Survey Data a Goldmine or a White Elephant?