James used to be an actual, real life, legitimate, award-winning rockstar. He played guitar in a heavy metal band, released albums and tore up stages all over the world, James uses this unique experience to energize, empower and inspire his clients and their teams as a ‘Customer Experience Rockstar’.

Connect with the speakers:

Connect with James Dodkins on

or learn more about him on his jamesdodkins.com

After touring around the world playing guitar in a heavy metal band, James Dodkins found himself selling insurance over the phone – something of a 180. Despite successfully moving up in the company, his job eventually became redundant and he was laid off. From there, he became a consultant and fell into a “business man” role that just wasn’t him. While the corporate persona was working, he decided to reinvent himself and his company: that’s when Rockstar CX was born.

Dodkins is a frequent guest at large meetings and conferences, where he delivers a signature keynote speech on CX with a musical theme that aims to entertain as well as inform. The content is his speech is educational, but it’s not going to fundamentally change the way that people approach the customer experience forever. Instead, it includes five core elements that help people look at customer experience in a fun and entertaining way:

When it comes to music, super fans will market, advocate for, defend, and promote your music for free. Absolutely for free. In his talk, Dodkins explains the benefit of company super fans, showing examples like people who get tattoos of a company’s logo.

In his heavy metal days, Dodkins accidentally threw his guitar into a wall during a gig while attempting to spin it around his shoulder. The leather on the neck strap broke from his repeated practice of said trick, sending the guitar smashing into the wall behind him. He stood dumbfounded for an instant, and in that moment he had a choice to make. Instead of running off the stage crying (like he wanted to), he made it right by fixing the experience in the experience. He made a split-second decision to run forward and dive majestically into the crowd. Thankfully, they caught him. He got in there and had a great time, and to this day people still tell him that that was their favorite gig they ever went to. As far as they were concerned, he became overcome with heavy metal passion, threw his guitar and dived into the crowd. But of course we all know what actually happened.

It’s all about empowerment. He didn’t have to ask permission to dive into the crowd. He knew what needed to happen to fix the experience in the experience and that’s what he did. He believes companies should react the same way. Don’t wait for the complaint – fix what went wrong before the customer even knows anything has happened.

Identify the things that actually cause dissatisfaction in your experiences.You probably already have this data through social media interactions. If you don’t, go out and get it.

Communicate to your customer that you know something has gone wrong.

Compensate, whether monetarily or otherwise to make it right.

When customers realize that they have misunderstood something about your products or services, they don’t blame themselves. They blame you. It’s like when you realize you’re singing the wrong words to a song, you never blame yourself. You blame the artist who recorded the song for not being clear. You’ve really got to make things as simple and as easy as humanly possible. Otherwise, don’t be surprised when your customers think you’ve said or promised something that you haven’t.

LET is an acronym:

Listen to your teams’ thoughts, ideas and concerns.

Empower them to act on those things.

Trust they will make the right decision for the business.

Besides his signature keynote speech, Dodkins is also currently working on putting together online coaching groups. Participants not only benefit from the actual coaching they receive from him, but they can come together with people from different backgrounds and industries who have different ideas and solve problems in different ways. Dodkins doesn’t want to create a community, he wants to create a family that encourages, inspires and holds each other accountable, celebrates wins together, commiserates about the losses, and comes together on a regular basis to help each other work through problems. 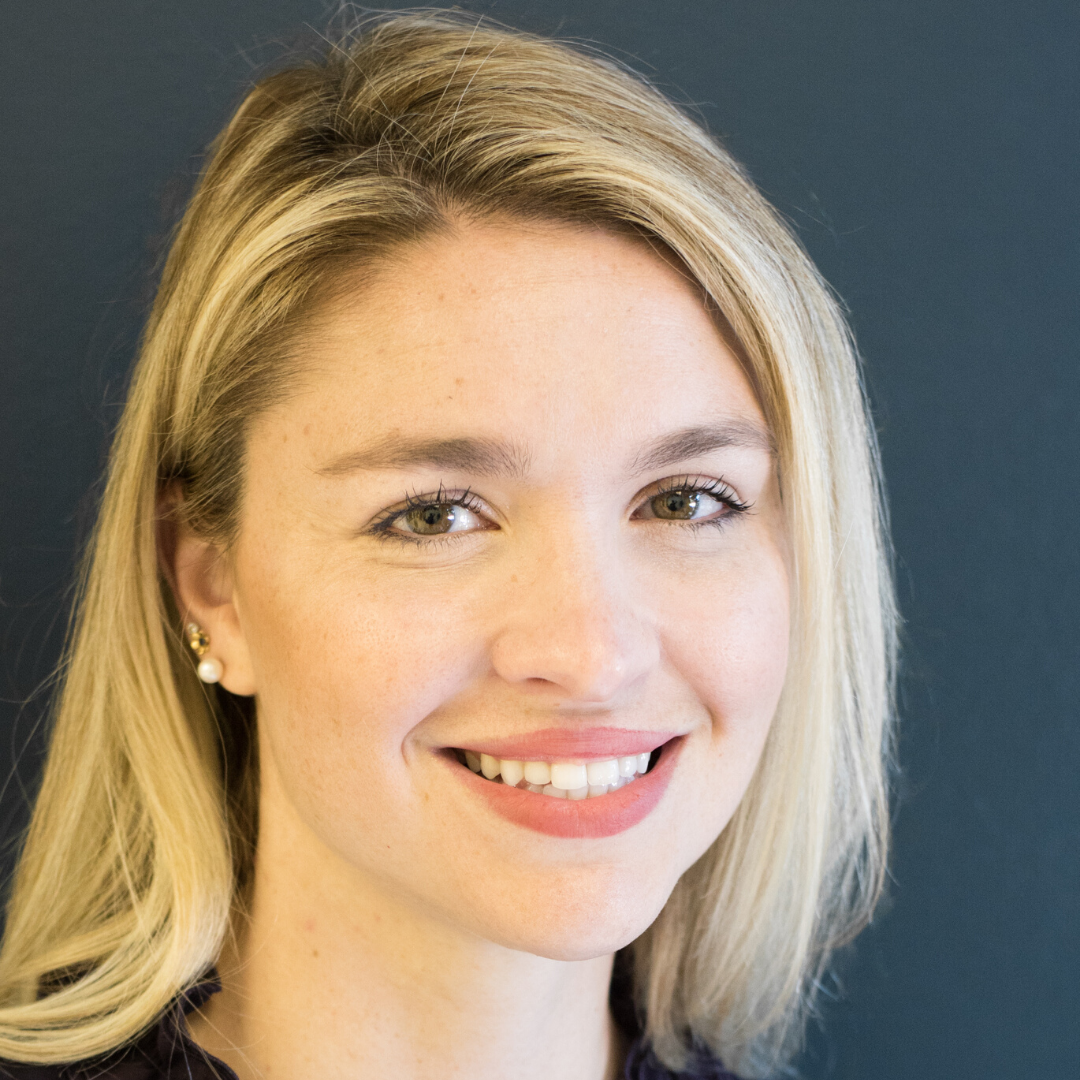 Mary Drumond is Chief Marketing Officer at survey tech startup Worthix, and host of the Voices of Customer Experience Podcast. Originally a passion project, the podcast runs weekly and features some of the most influential CX thought-leaders, practitioners and academia on challenges, development and the evolution of CX.

Mary Drumond is Chief Marketing Officer at survey tech startup Worthix, and host of the Voices of Customer Experience Podcast. Originally a passion project, the podcast runs weekly and features some of the most influential CX thought-leaders, practitioners and academia on challenges, development and the evolution of CX.
The Millennial Workforce Does Not Tolerate Bad EXMay 30, 2019
The Dangers of Swimming Aimlessly in VoC ResponsesJune 6, 2019 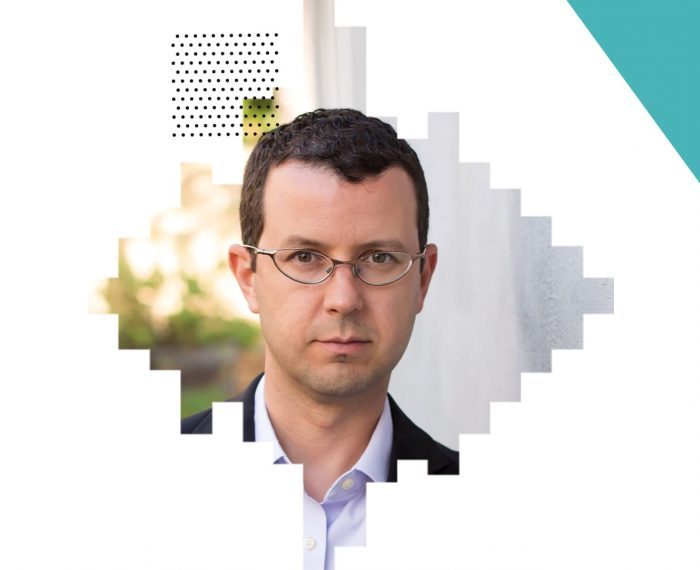