Brian Solis is Principal Analyst and Futurist at Altimeter, the digital analyst group at Prophet. He studies disruptive technology and its impact on business. He is also a digital anthropologist who seeks to better understand how technology affects and shapes behaviors, norms and society. Through his research and published work, he humanizes all of these incredible trends to help leaders understand how technology and people are changing and what to do about it.

In addition, Brian is an award-winning author and world-renowned keynote speaker who is consistently recognized as one of the most prominent thought leaders in digital transformation, innovation and experience design. Brian has authored several best-selling books including X: The Experience When Business Meets Design, What’s the Future of Business (WTF), The End of Business as Usual and Engage!

With a loyal online audience of over 700,000 people online, his work makes him a sought-after thought-leader to leading brands, celebrities such as Oprah, Shaq, Ashton Kutcher and over 1,000 startups.

When Brian Solis entered the technology industry in the early 1990s, he said that he noticed the emphasis of conversations and innovation around technology. Over the years, he began to take note of how people were changing as a result of technology and started to document and report these things.

Solis realized that as technology continued to involve and as people were changing, a massive gap was developing between how companies operate and how people were evolving. He also noticed how people’s preferences, behaviors, and expectations were changing. That propelled him to begin documenting what he calls “digital Darwinism,” defining this as “the evolution of technology in society.” He has since worked to close this continuously growing gap and has realized that people are not going to move backwards with technology and innovation.

Solis mentioned that instead of trying to predict the future, you can do your best to connect the dots between how things are today and where things are going or; you can connect the dots between what is going on today and how things should be. He said that these are two very different things. In his role, his goal is to understand where society is going, how it is going to evolve, where businesses are going.

Solis added that it is not as much of a technology conversation as it is what happens when human beings change and veer away from their original centers of reference.

He provided an example of this by talking about the downfall of Blockbuster and Kodak and how Kodak was disrupted by digital. He went on to explain that it is not simple and that what really happened was that the customer changed so much that the Kodak business model became counter intuitive to how customers now behave and make decisions. Their centers of reference changed.

This also happened with the creation of Uber. People now expect to be able to get an Uber in a few short minutes and quickly get to where they need to go. They no longer want to wait for a taxi or deal with the hassle of taxis. These centers of reference are really important, according to Solis, because a major digital transformation is taking place right now, and CX is the number one driver for advanced digital transformation.

Solis also noted that the way a customer goes about making a decision is nothing like the funnel that companies are making decisions off of, and customers rarely act in the way companies believe they do. He added, though, how this is bound to happen due to our own natural human biases.

Solis spoke about how he always compared designing the customer journey to how Pixar approached movies through a storyboarding process and character development. He also stressed that there are two ways to influence behavior – you can inspire it or you can manipulate it.

Solis said, “We are learning that people are moving in a new direction and the more you try to hold it back or force it into the view of the world that you have, it is going to work for a little while because you can manipulate things, but at some point it doesn’t and it becomes disrupted.”

The Future of CX

Before discussing what he thinks the future of CX looks like, Solis first defined customer experience as “the sum of all engagements a customer has with your company throughout the life cycle,” and he added that it is not about just one moment but about all the moments.

Solis then defined an experience as “an emotional/sensory reaction to a moment” and explained that it can be measured by how you react and what you take away with you. He concluded by stressing the importance of recreating click paths and how those who just create the smallest of click paths to get someone from A to B quickly win. 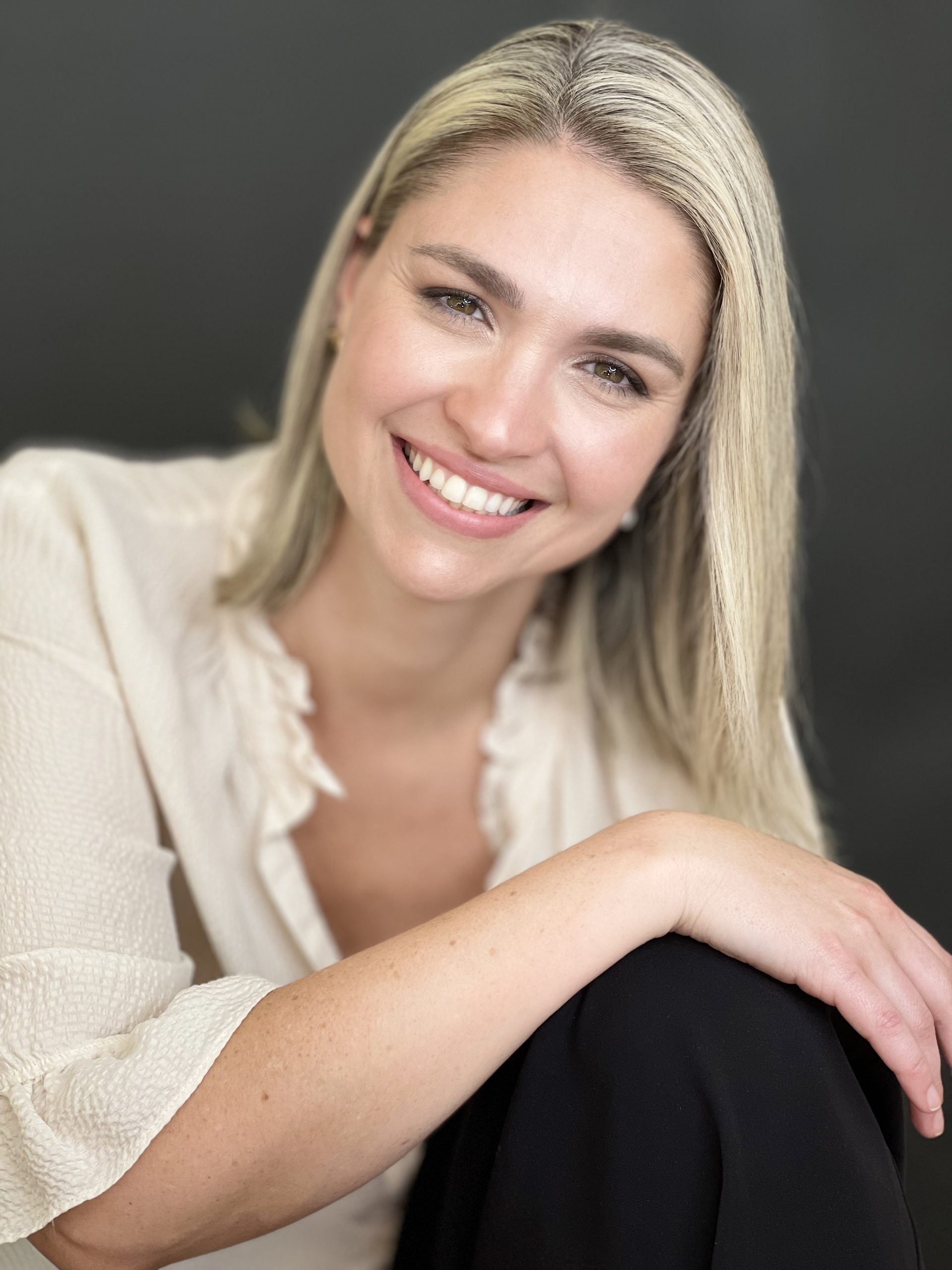 Mary Drumond is Chief Marketing Officer at tech startup Worthix, and host of the Voices of CX Podcast.
Surprise and Delight or Forget Effortlessly: Which Is The Best Customer Experience?August 9, 2018
Yu-kai Chou- Gamify the Experience - S2 E2August 21, 2018 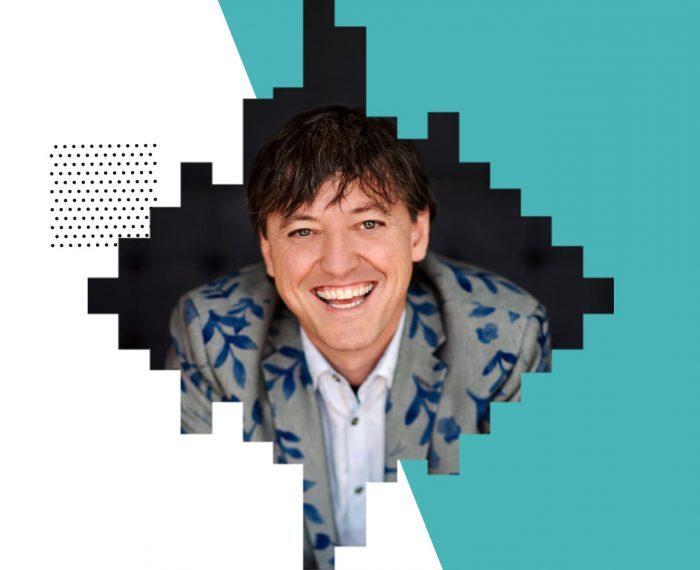 Joey Coleman – Be the Composer of your CX Orchestra – S4 E2 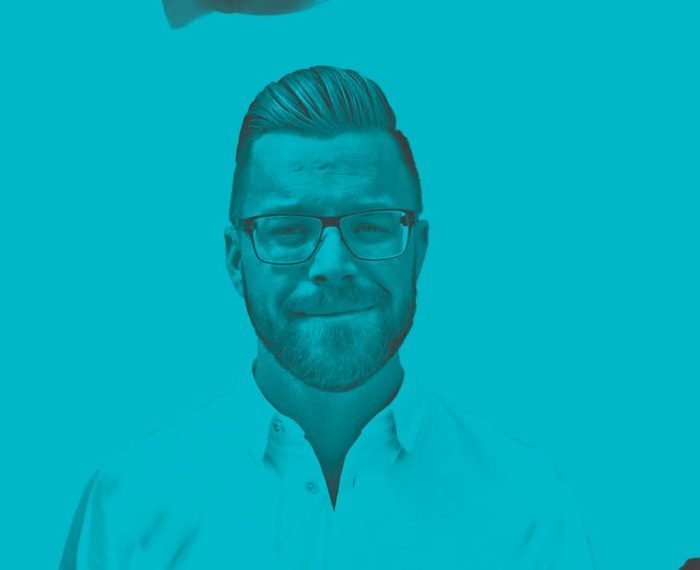