Unfortunately, Quibi was one of the companies that couldn’t thrive, or even survive, the 2020 leg of the pandemic. But its content may be given a second chance at life after a new acquisition. This past Friday, Roku acquired Quibi’s complete content library to repurpose for their own streaming platform, the Roku Channel.

And they got it for a steal at under $100 million — according to a source who apparently wasn’t authorized to share, so this amount hasn’t been confirmed. This is nothing compared to the amount that Quibi raised before it closed after just 6 months of operations, $1.75 billion.

Although the content couldn’t find traction on Quibi’s paid platform, Roku is hoping that it might fare better if the only “cost” to viewers would be their time to watch a few ads. This free ad-supported platform might be the remedy, because it’s probable that the threshold between “worth it” or not for bite-sized content might’ve been the price.

Although Quibi didn’t enjoy widespread success, they did have a few shows with some really loyal fans. And once the platform pulled the plug, a lot of these fans were left disappointed that the shows disappeared with it. This left over 75 original shows in streaming limbo. These loyal fans, as well as the clout that big actors like Anna Kendrick and Kevin Hart bring, could be a huge asset for Roku, especially considering the deal they got on the content. Backed by the larger distribution platform and more marketing clout that the Roku Channel offers, this content has a pretty decent chance of succeeding. It seems like a pretty good fit.

One important aspect to consider is that this content was all developed to be consumed on mobile devices primarily, so it’s worth observing whether it can easily make the transition to television viewing as well.

Hannah Michelle Lambert is the Digital Marketer at Worthix, as well as the host of the monthly CX News Recap segment. She is a graduate of the University of Michigan.
Stellantis: the child of PSA Groupe and Fiat ChryslerJanuary 7, 2021
Signal and Telegram apps soar as WhatsApp alternativesJanuary 13, 2021 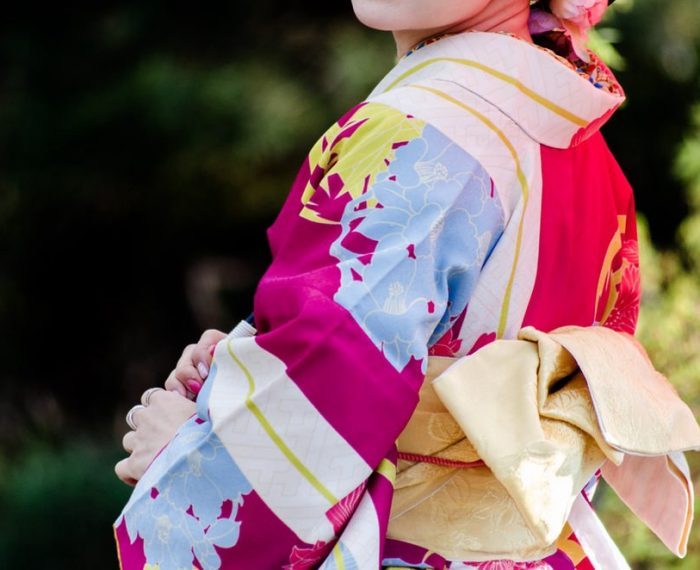 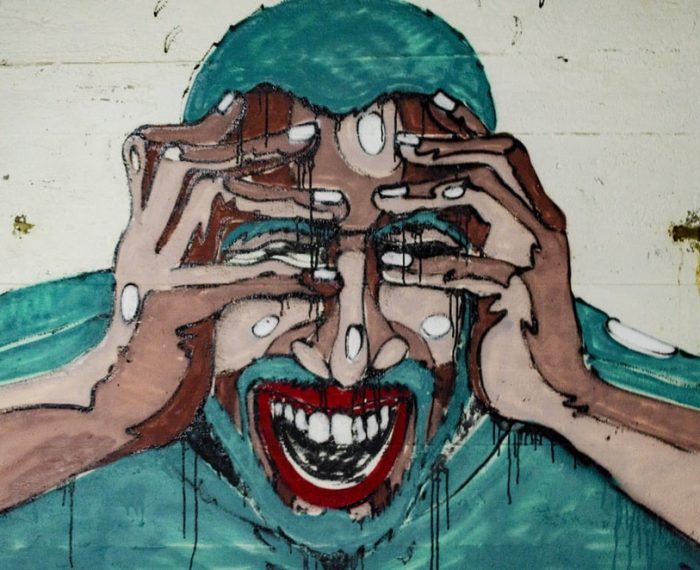