An interesting phenomenon in the aftermath of COVID-19 was the meteoric rise of QR codes to a service industry staple. Scan the code with your phone and pull up virtually anything you could need – a menu, reservations, social pages, whatever you can think of. By and large, QR code pages have been a boon to all manner of industries, especially places that traditionally relied on close contact. Notably, the hospitality industry (restaurants in particular) have seen great benefits in a time where contactless menus and ordering have become a strict necessity.

But as things start to normalize, it’s become clear that no new tech trend is without its problems. In restaurants in particular, some have started using QR code menus and ordering systems to the exclusion of physical ones, even after COVID restrictions have relaxed. This has caused some QR code backlash, particularly for patrons forced to squint at their phones every time they want to order. But there are less obvious issues as well.

We first caught wind of this issue from Robbie Kellman Baxter, previously a guest on the VoCX Podcast. She weighed in on this insightful LinkedIn discussion that focused primarily on the restaurant experience with QR codes:

So what’s your best approach as a business? First, let’s take a look at the pros and cons of QR code menus:

*This is both pro and con depending on individual preferences towards human interaction.

Consider this: Notice that most of the cons are customer-side, while the pros are overwhelmingly company-side. As obvious a benefit as QR codes can be to a company, you should put twice as much consideration into their effect on customers. Does it make sense to offer a cost-saving service potentially at the expense of the customer’s experience? Prof. Thales Teixeira had this to say about customer-side synergies on the Voices of CX Podcast last spring:

You may have noticed that the list of cons is shorter, but that doesn’t mean they carry less weight. While the pros may outnumber the cons, there is a second value you should be considering for each item; what is the impact that each customer experience has on the customer’s purchase decision?

Distinct experiences have demonstrably different impacts. Where companies tend to misplace their investments is when they over-prioritize the most frequent complaints. As the saying goes…

This is often a trap. The unintended consequence is that companies miss problems with their products or services that are low-frequency, but high-impact. Sometimes, the squeaky wheel isn’t the chief concern; the catalytic converter that’s about to fail is.

Which would you rather spend your money on? The converter, of course. But you need to see the signs first. And there lies the real problem: making strategic decisions with incomplete information.

We conducted a study to examine customer complaints with a company’s magazine subscription. In our findings, the most frequent complaint by customers was that the magazine consistently arrived late in a certain area. However, we also found that being slightly late did not notably cause customers to change or cancel their service. Despite the inconvenience, the service was still worth it to them.

At the same time, we found that customers who mentioned issues with payment and bill overdrafting perceived much lower value from the magazine service, and were (x) more likely to cancel their subscriptions. This meant that the magazine’s investment dollars were ultimately better spent resolving billing complaints than on punctual deliveries.

Here’s our educated guess: Most customers won’t bat an eye over using a QR code when it’s appropriate and/or convenient, and that will hold steady for the foreseeable future, especially since their usage has spread through many industries. As you might also expect, not all customers will be concerned with smaller font sizes or the lack of interaction with human beings. But within segments that do care about these experiences, we would expect churn to be somewhat higher, based on existing trends.

We believe the safe bet is to offer a hybrid approach. If you expect 95% of your patrons to use the QR code, then maybe you only need a handful of physical menus in case of emergency.

BUT – and this is a big one – you need to know what numbers you should expect. If your demographics skew older, you may expect to stock more physical copies, and fewer with a younger demographic.

Test that hunch for yourself by filling in the gaps in your strategic knowledge with customer decision intelligence.

Which approach is actually right for your customers?

Your customer’s sensitivity to QR codes could vary as widely as your audience does. Our above hypothesis is just that – a hypothesis.

If you want to be certain of how the experiences customers perceive impact your value, then gathering direct consumer insights is essential. In our experience, dialoguing with customers one-on-one is the key to unlocking your true worth.

You can learn more about how to understand and leverage customer decisions with our free eBook, Customer Decision Intelligence: A Guide to Understanding and Leveraging Customer Perceptions to Shape Decisions.

I'm Worthix's Head of Content, editor and producer of the Voices of CX Blog and Podcast and backup watercooler comedian (see Peter Sooter). I'm a Film Major who enjoys good writing (books, too), martial arts and competitive games, virtual or not.
Q & A: Improving your Black Friday Customer ExperienceNovember 10, 2021
Direct to Consumer Auto Sales are a Huge CX OpportunityJanuary 12, 2022 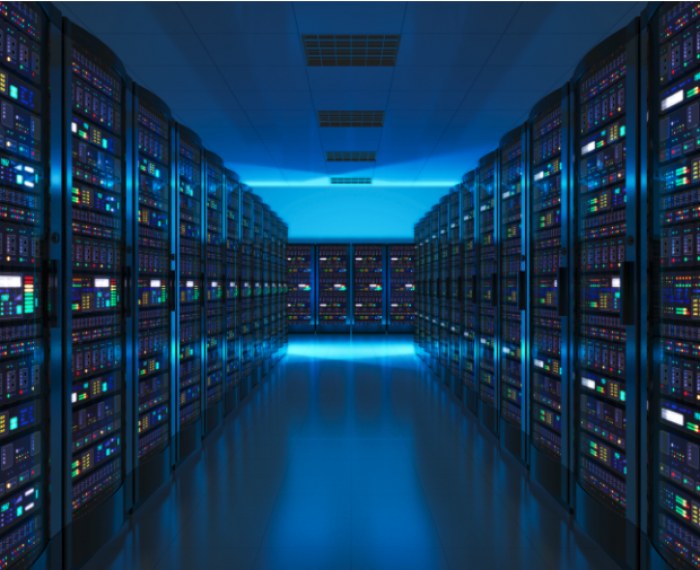 What is Big Data Anyway? 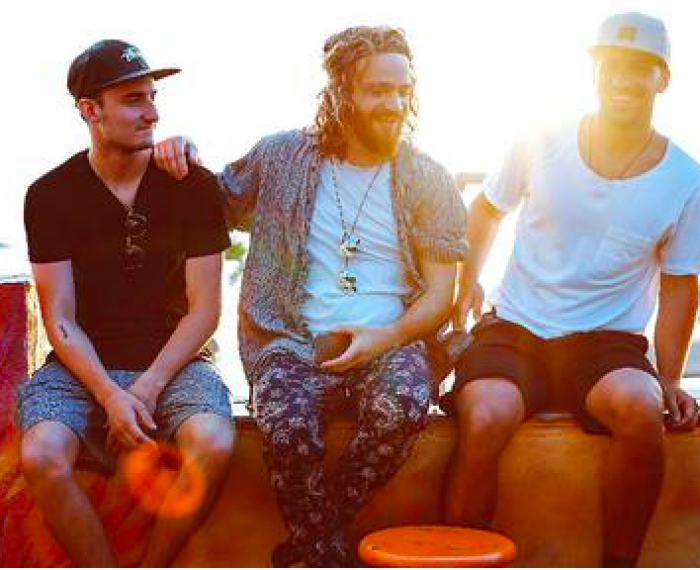 The Millennial Factor: A Glance at Global Travel Trends