Popshelf is no Dollar General

When I think of Dollar General, my mind doesn’t immediately go to the word “wealth.” The brand is trying to change that perception, at least in part. DG announced that they will be launching a new line of stores called Popshelf. These stores are geared toward middle-class women who like to treat themselves — but with a budget in mind still.

So what’s different between Popshelf and Dollar General?

Dollar General targets lower-income individuals in rural areas that don’t have access to larger chains like Walmart or Target. But this move can help them expand into more middle-class suburban markets. It is much smaller and has a more boutique feel. And unlike Dollar General, there are no groceries at Popshelf. The products are pretty much exactly what you’d expect from a place trying to draw in middle-class women: beauty products, home decor, party supplies, and cleaning products. From the concept pictures, it kinda looks like a 5 Below met a Michael’s.

Although they are trying to target people in the $50,000-125,000 household income range, it doesn’t mean that they’re trying to all of a sudden become an expensive brand. They know that can’t push it that far. The majority of the products will be under $5. It seems like they want to draw in people who have more discretionary income, but aren’t too crazy about breaking the bank on non-necessities.

Honestly, not a bad move as a first step away from their super-cheap branding. I know I personally don’t identify with Dollar General’s small-town branding, but if they are able to make this chain of stores distinct enough from your typical DG, I might be down to check it out.

The first 2 locations open around the Nashville area at the end of this month, but the plan is to have about 30 locations across the country by the end of 2021.

Hannah Michelle Lambert is the Social Media + Events Coordinator at Worthix, as well as the host of the monthly CX News Recap segment. She is a graduate of the University of Michigan.
Waymo: No more drivers in the driver's seat?October 12, 2020
OnZoom: Zoom's new event ticketing appOctober 19, 2020 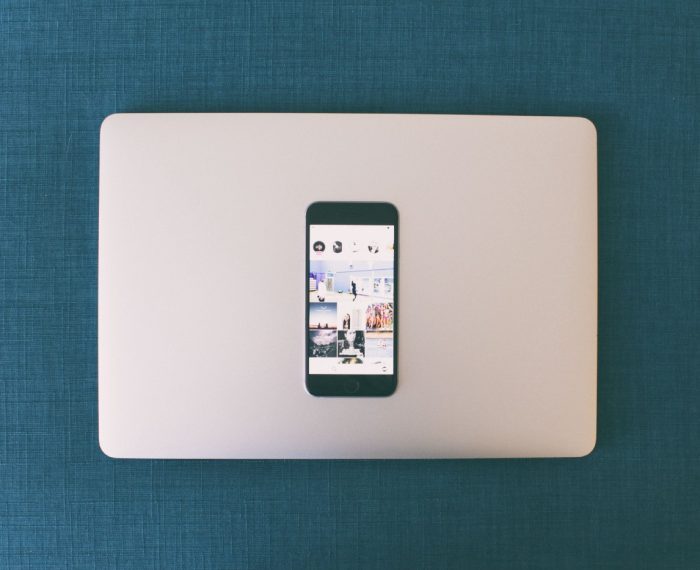 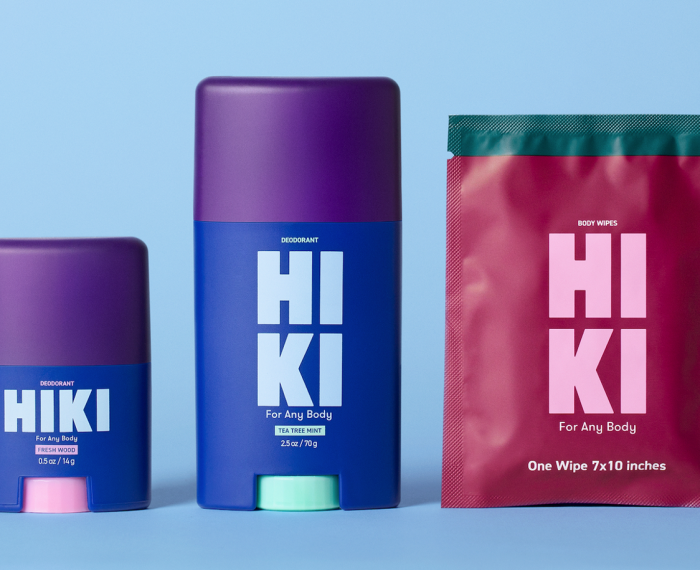 How one brand adapted its launch during the Coronavirus outbreak