Sharing the Movie Experience Just Got Easier With Screen Pass

Movies Anywhere, a service that collects all your online movies from various services in one place (a digital cabinet, if you will), just launched a super-convenient and entirely legal way to share those ephemeral films with friends…for free! It’s called Screen Pass, and it’s totally not a sign that the movie pirates have finally worn studios out to the point that they’re now stealing pirate tactics to provide a good experience. That’s just desserts, for you.

Gone are the days of sketchy link-sharing, of which we are absolutely not all guilty. And let’s be honest, the people that do (not us) are probably the reason they can’t expect to charge for this service anyway. But let’s not talk about guilt! Let’s talk about features.

You can now use the service to send a Screen Pass link to friends over email, text, or instant message. They have 14 days to open the link, and 72 hours to watch once they have — again, totally free. You can even synchronize with friends and family with their Watch Together feature, and host your own peanut gallery of up to 9 people to react to the same gif-worthy moments in real-time.

Movies Anywhere pulls its library from services like YouTube Movies, Google Play, iTunes, Vudu, Prime Video, Xfinity and more. With a cache of over 6,500 titles to choose from, and more additions coming, you’ll have no shortage of content to quickly quiet your quarantine qualms.

Of course, ‘free’ doesn’t mean Movies Anywhere can’t profit by the service. Early data indicated potential for driving new customer growth and purchases just from exposure to the service, since some movies can be purchased directly in the app. Taking the wind out of pirate’s sails by offering the same thing — but better, and with corporate resources — is tactically sound, and sets users up for purchases later. But we still have said pirates to thank for the original idea.

Let’s be honest, being able to share something we already own was always a feature of physical copies of films. Movie night with friends was a special occasion. This is just reviving a part of the experience that going digital killed off.

Having said all that, anything that’s free at launch makes me wary of sneaky profit tactics to come later, but it’s also working. Data point of 1, but consider me signed up.

I'm Worthix's Head of Content, editor and producer of the Voices of CX Blog and Podcast and backup watercooler comedian (see Peter Sooter). I'm a Film Major who enjoys good writing (books, too), martial arts and competitive games, virtual or not.
Instagram Launches a New Feature — A Blessing or a Curse?August 20, 2020
3 Ways to Improve Customer Journey MappingSeptember 3, 2020 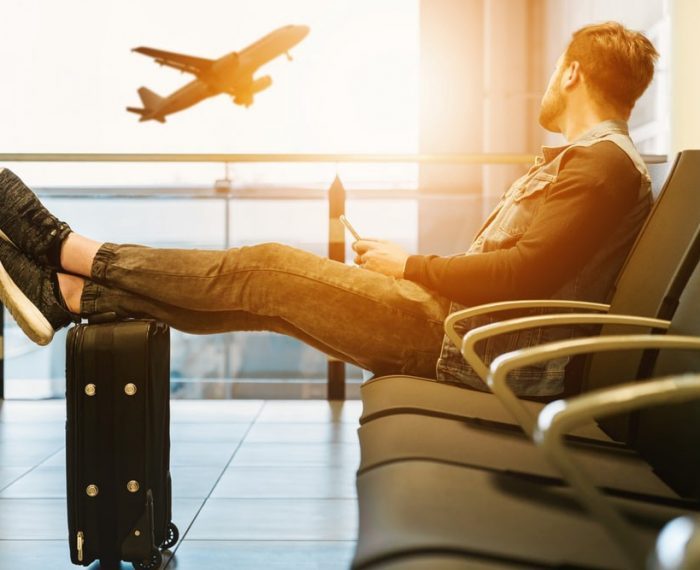 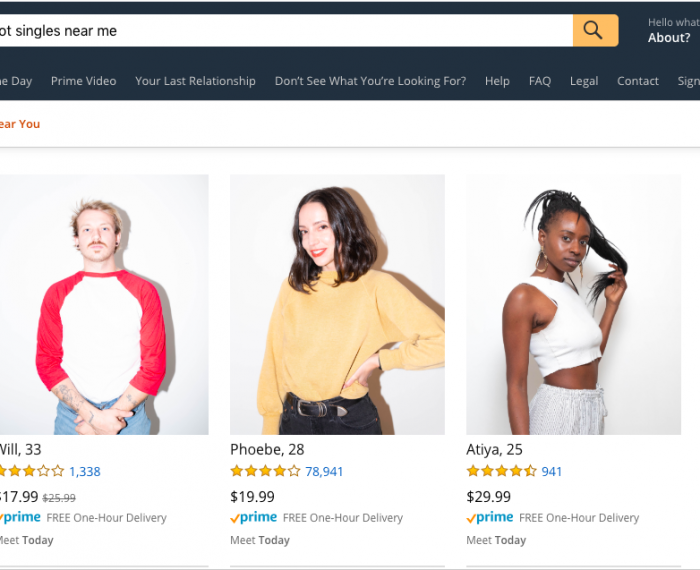