If something seems too good to be true, it’s usually because it is.

MoviePass is the perfect example of how something that feels so good can end up being so wrong; they have officially announced that they are closing up shop, and it seems like it’s for good.

Back in 2017, the world was shook by the shiny new possibilities that MoviePass brought. Being able to see a movie every single day for $9.99 a month? YUP, sign me up! I, along with around 1 million other people in the first year, jumped right on board and began living my best movie life, seeing a new movie every time I had two hours free, and I was able to discover so many new movies I never would have gone out of my way to pay for before. It was probably the best courtship I have ever had with a new company.

I was absolutely amazed by the value that I was receiving as my love affair with MoviePass began. I thought to myself: I’m going to the movie, at the very least, 5 times a month, movies tickets are usually $12, and I pay $10 a month. How can they possibly afford this?

But remember, like I said, too good to be true.

Truly, it was only a matter of time before they went under. Pretty quickly after their rise to fame, the problems started piling on, and it seems like a huge part of their problem stemmed from their lack of ability to build relationships with huge movie theater chains.

MoviePass was only able to secure partnerships with small indie theaters. If they could create partnerships with the big guys, it could have potentially offered them the discounts and perks that would have allowed their business model to function and not get ran into the ground because their subscription costs couldn’t cover the costs of the movies their subscribers were seeing. MoviePass cards were essentially just debit cards that connected directly to the MP bank account, and every time a subscriber saw a “free” movie, the full price was just being charged to the company. Their account was draining movie by movie. I’m honestly confused by how they thought this could make them money.

In late 2018, customers began to feel the pain of MoviePass’ struggles as their previously great experience was rapidly and purposefully cut down in the company’s attempt to squeeze some profit out of a failing business. Instead of one movie per day, the frequency threshold was decreased what seemed like every week, and to make things even worse, which movies we could see as well as when we could see them were highly restricted, usually leaving us with movies no one wants to see at times that no one is free.

In addition to the restricted movie-seeing possibilities, there were many other foundational issues like terrible customer service, technical issues, constant policy change emails, and tons of hoops to jump through to issue a refund that sealed the fate of the relationship between MoviePass and their customers.

So October 2018 was the month that MoviePass’ biggest fangirl (me) chose to cancel their subscription. A monumental moment.

It has all been downhill since then. Just go on google and search for “moviepass unsubscribe.” There are tons of articles dedicated to showing you how to jump the sinking ship, probably motivated partly because the new policies sucked and partly because the technology was so glitchy that is was nearly impossible to figure out how to successfully unsubscribe.

And MoviePass is clearly feeling the pressure. After “temporarily” shutting down in July (it’s still unclear whether it was actually temporary or if they have been down this whole time — no one knows because no one is even subscribed anymore), they have officially announced that they are closing their doors “because its efforts to recapitalize MoviePass have not been successful to date.”

There is some talk of them hopefully raising the money to come back. But come on, just give it up all ready. You have pissed off enough people, and wasted so much of your money, it’s time for you to pack up your things and leave the key.

Moral of the story: if the sustainability of your business model is questionable from the beginning, you need to nurture the hell out of the relationships (i.e. theater chains) that can help you alleviate costs, and you need to treat your loyal customers right so they don’t feel taken advantage of and shorted in the end. I rode for you from the beginning MoviePass, I was patient as you had some growing pains, and you did me dirty.

So now, we are closing that chapter in our lives and moving on to bigger and better things. And there is some light at the end of the movie theater hallway though: movie theater giants like AMC have taken note of all of the things that we loved about MoviePass, as well as the gleaming errors, and have successfully rolled out their own internal subscription models. AMC stubs’ A-list program, for example, which allows you to see up to 3 movies a week starting at $20/month, has been pretty successful, and though it’s twice as much as MoviePass, seems like it might be a little more reliable. I just hope they don’t break our hearts, too.

Hannah Michelle Lambert is the Digital Marketer at Worthix, as well as the host of the monthly CX News Recap segment. She is a graduate of the University of Michigan.
Gig app workers are finally going to be employees (and Uber is NOT happy)September 13, 2019
Melanie Deziel - How to Tell Better Brand Stories - S4E5September 16, 2019 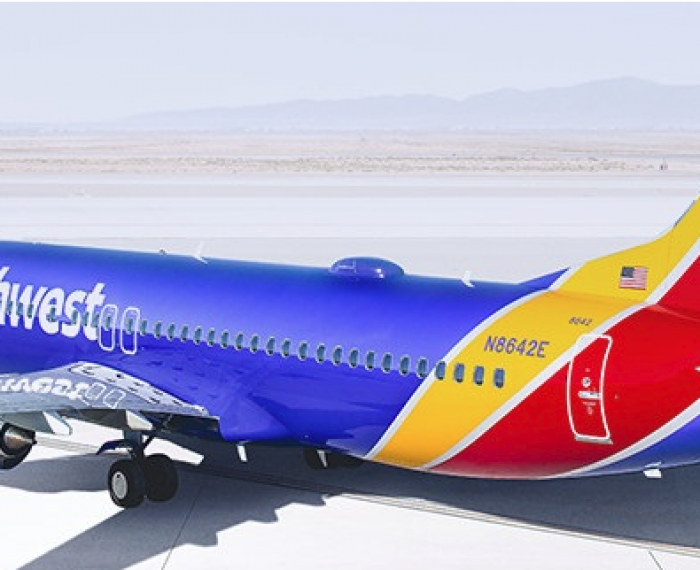 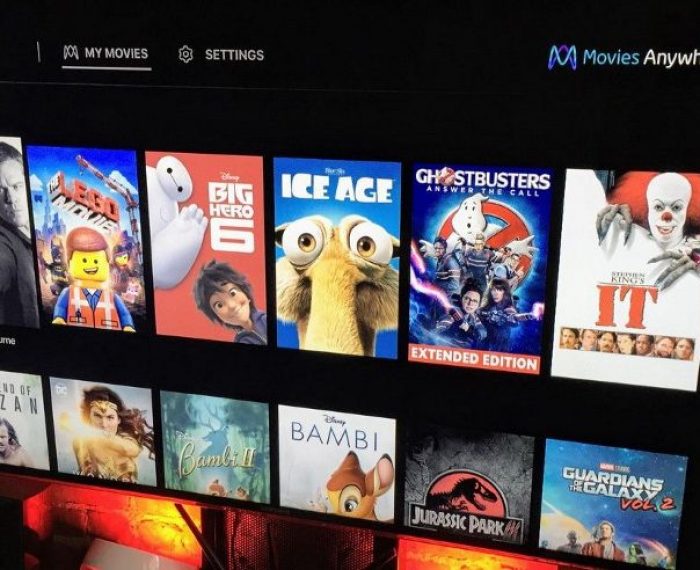 Sharing the Movie Experience Just Got Easier With Screen Pass