Internet Explorer is the furthest thing from our minds when we think of which browser we prefer to use, or even a browser we will put up with. I feel like it had pretty much been the laughing stock of the browser group for years. But Microsoft said nope, that’s all over, and it’s about time we have the glow-up we deserve.

Though Microsoft released its Edge browser, which uses Google’s Chromium open-source technology, in 2015, it wasn’t a hit because the logo reminded everyone too much of their dark past (Internet Explorer) and left a bad residual taste in their mouths.

But now, four years later, they have released a new logo to signal that they’re here to shake things up. And in addition to the visual differences between the new and old logo — the new one only abstractly resembles the original “E” — what is noteworthy is the way the logo was revealed.

Microsoft employees posted a series of cryptic clues to a bunch of puzzles which users then had to use the maneuver through the online “treasure hunt.” The last step in the hunt was a surfing game that is reminiscent of Microsoft’s 1991 SkiFree game. Upon completion of the game, the new logo in all of it’s non-Internet-Explorer-glory was revealed.

I think this experiential component of the reveal is a brilliant way to rebrand as a platform that is forward-thinking, rather than struggling to just keep up.

People are impressed with the browser itself, too. While it’s still in Beta with an unknown final release date, it has received some pretty positive feedback so far. The highlights:

Hannah Michelle Lambert is the Digital Marketer at Worthix, as well as the host of the monthly CX News Recap segment. She is a graduate of the University of Michigan.
Don Peppers - How Extreme Trust is Changing the CX Game - S4E12November 4, 2019
How to Rise Above the Oversaturation of Customer ExperienceNovember 7, 2019 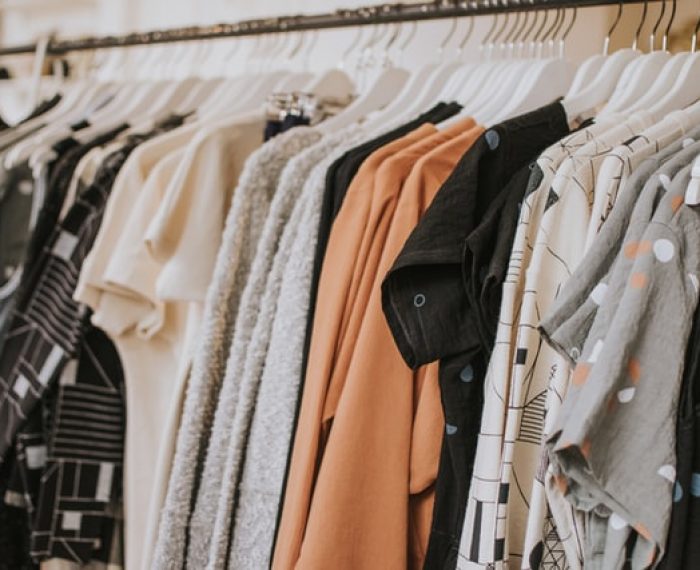 The Lobby: This Generation’s QVC? 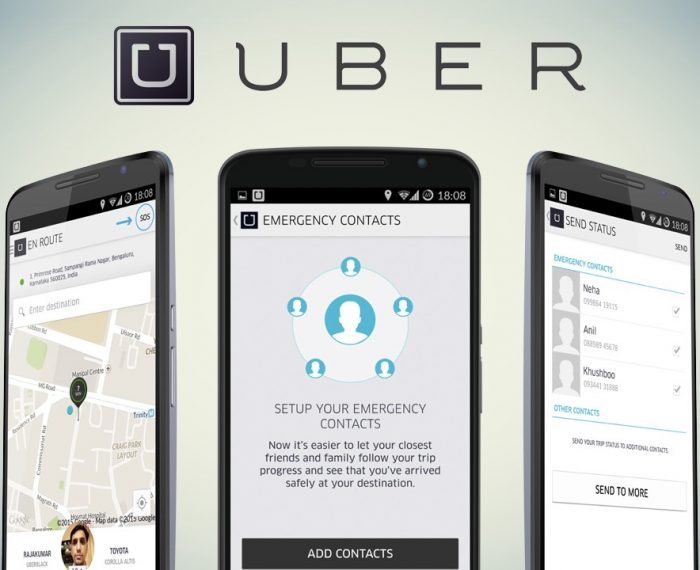