It seems that every season, Kim Kardashian West’s name inevitably pops up in the media alongside claims of cultural appropriation. The pop culture icon, mother of four, and consistent “body goals” titleholder announced late June that she would be launching her own Shapewear line, entitled “Kimono.”

Kardashian West has long been a vocal proponent for shapewear in the media, and while the market for this new business venture is there, social media users have been quick to point out that social accountability is not.

The name “Kimono,” while intended to be a play on her first name, has been met with criticism by those who believe that the usage of the name of traditional Japanese garb with no reference to its deep historical roots is a form of cultural appropriation; the scandal has quickly been marked with the hashtag #KimOhNo. One social media user took to Twitter to claim that the decision to name a shapewear company “Kimono” lends “no respect to what the garment actually means in our culture.”

Users especially took issue with the fact that Kardashian West had already filed a trademark for the name “kimono,” which appeared to critics as the young businesswoman commercializing and profiting off a culture that she does not belong to and has a minimal understanding of. One Japanese social media user has started a petition on change.org aimed at affecting change in the name of the brand.

The starlet took to Twitter to apologize for the oversight and to assure the public that she would be changing the name.

Social media has seemed to create a growing accountability culture that holds social awareness as one of the greatest values; potential customers on social media are especially inclined to hold businesses to an increasingly important social consciousness standard, and they will be quick to disassociate themselves, at least publicly, with brands that read as tone-deaf and will not be shy to express their grievances to the decision-makers.

Hannah Michelle Lambert is the Digital Marketer at Worthix, as well as the host of the monthly CX News Recap segment. She is a graduate of the University of Michigan.
An Entire British Airways Flight Is Without LuggageJuly 18, 2019
3 Lessons Retailers Can Learn from Hype MarketingJuly 18, 2019 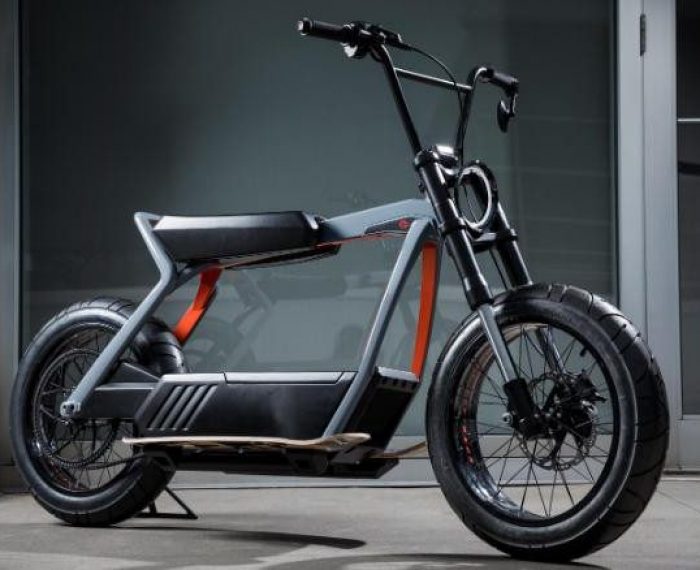 Is Harley-Davidson Planning to Take on Lime and Bird with their new E-bike? 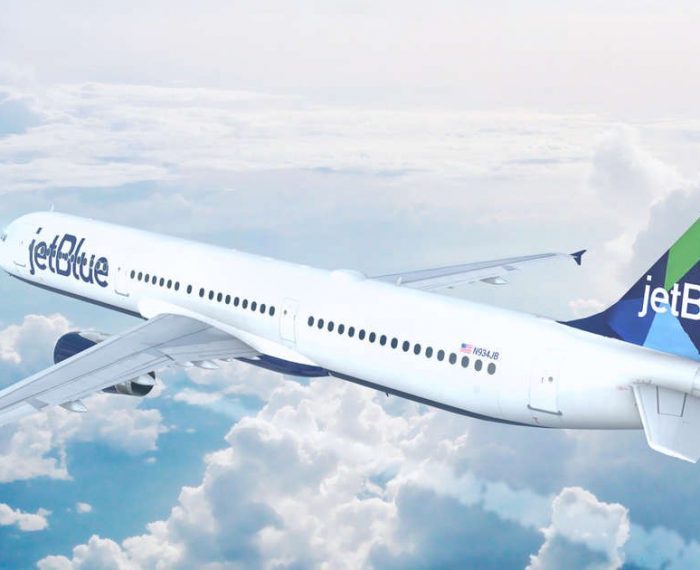 JetBlue Is Set to Cross the Pond in 2021