Is Influencer Marketing Worth It for Your Brand?

Palessi sold basically the same shoes Payless was selling, but with another secret caveat: the shoes came with as much as a 1,800% markup on the original retail price. Basically, a $19.99 shoe sold for more than $600. Many high-profile “power” Instagrammers and fashion influencers flocked to the highly publicized launching of the (fake) luxury brand in Los Angeles, California.

Faced with cameras and reporters, they sang praises about the products’ comfort, style and quality. They fawned over Palessi on their social media pages. CBS News reported that invited influencers would receive anywhere from $100 to $250 in compensation to attend a market research event.

Trying on a stiletto heel, one shopper said, “It’s just stunning. Elegant, sophisticated.” Another was quoted as saying of a pair of sneakers, “I can tell it was made with high-quality material.”

The ills of the influencer strategy

Simply put, there is an oversaturation of influencers. Not only that, some people have discovered how to game social media algorithms to build a large following.

Food publication Eater reported about data scientist Chris Buetti, who developed an automated system to manage a fake Instagram account, which he used to gain free meals. The scientist didn’t even take his own food photos, he just mined Instagram and re-posted them with attribution. His method managed to generate a low of around 100 followers a day to a high of about 500 new followers.

Finally, who can forget about the infamous Fyre Festival, which ended even before it began? The organiser, Billy McFarland, is now serving jail time for fraud. But before it blew up, celebrities and other popular influencers on Instagram were paid hundreds of thousands of dollars to promote the event.

A Wired article referred to the influencers who marketed the event as “perpetrators of irresponsible marketing that fails to consider the consumer.”

Suffice to say that going the influencer route is rife with problems and loopholes that can and are being abused. A story by Adweek claims that “Influencer marketing has all of the signs of a classic bubble.” According to the story, studies have shown that a Facebook post only reaches 3% to 8% of followers. Instagram is only a little better, reaching 8% to 18%.

Is that Influencer Marketing 2.0 on the horizon?

Now that influencer marketing has been going on long enough for ROI to be determined, many a company are backing away from it. This is mainly due to the difficulty of establishing its true impact and its correlation with the investment required.

But let’s not throw the baby out with the bath water here. Just because it’s had its issues, that doesn’t mean it’s all bad. In fact, we are now beginning to see the evolution of Infuencer Marketing with a more customer-based angle. Enter the ‘micro-influencer’.

One of the main problems at the moment is that with ‘macro’ or ‘mega’ influencers (think Kylie Jenner), it’s impossible to know who you’re targeting. Aside from that, another problem faced is that influencers with very large followings tend to lose the personal identification with their followers and become a sort of brand themselves as opposed to a person.

An article on Business Insider highlights these issues as the main factors behind the search for micro-influencers– ‘influencers’ with only a couple thousand followers, mostly local. They mention authenticity and trustworthiness as refreshing traits that attract brands and consumers alike.

My personal take is that social media influencing worked to begin with because it felt original and personal. Once it blew up into an uber-market, it lost its power of pursuasion on the less gulible mass of followers.

So how can we use Influencer Marketing in an ethical, sustainable way? Here are a couple steps:

1. Focus on the right metrics.

While a good number of followers is still an important metric, it usually overshadows a more important aspect of social media marketing — engagement. A large following doesn’t necessarily equate to an engaged following. And followers who don’t engage means that a brand won’t get the reach it needs.

Consider influencers who cater to a particular niche that’s relevant to the brand. These will likely have more engagement, and a loyal following.

A New York Times story said it best: “[That] means that those involved are perceived as having a personal — not merely professional — relationship with the thing they are selling. Which in turn means they bear some responsibility for it.”

It’s important that brands seek out influencers who won’t just take payment, put up a post, and forget about it. After all, sincere marketing is good marketing. There’s even the option of publicly announcing that no deals will be struck with influencers who buy followers. Moves like these resonate with customers who can then be sure that the influencer/s have a genuine relationship with the product or service.

The best advertising is free advertising. Try to augment an influencer strategy by tapping into the customer base. Encourage them to post their experiences on their social media accounts, using appropriate hashtags, without overload.

Word of mouth has always been the most effective and genuine kind of marketing. And unlike the past where the effectivity of word of mouth was limited, social media and smartphones have given ordinary customers a larger potential audience and a louder voice than ever before.

Ultimately, when considering whether or not it’s worth it to adopt influencer marketing, it would be prudent to take a deeper look into the value proposition this strategy offers.

While the short-term prospects may seem promising, are they worth it in the long run? Are these influencers for real, or are they just padding their followers and their legitimacy?

These are some hard questions that need to be asked when considering an influencer strategy. Another question you should ask: is there a gap between your branding and customer experiences? Find out below.

Meet the Worthix Content Team. We're dedicated to bringing our readers value from the crossroads of CX thought leaders, industry experts, on-the-ground CX practitioners and top academics from around the world.
Customer-Centric is Great for CX, but Employee-Centric is Even BetterApril 11, 2019
Disney+: Available November 12th for $6.99 a MonthApril 12, 2019 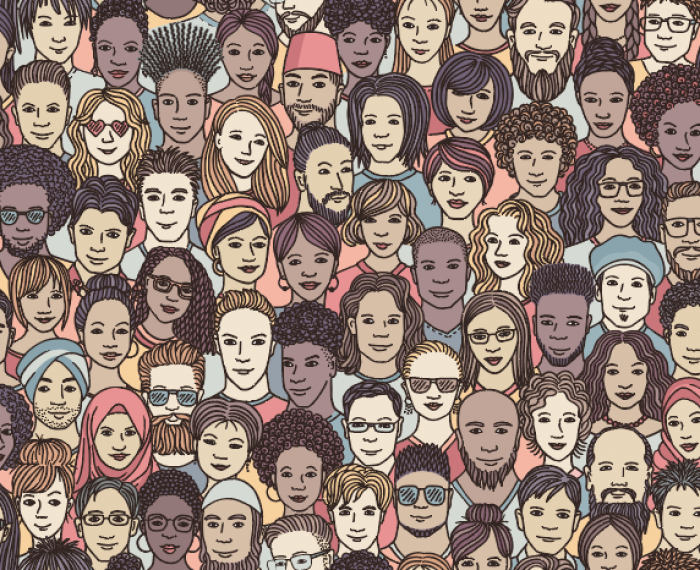 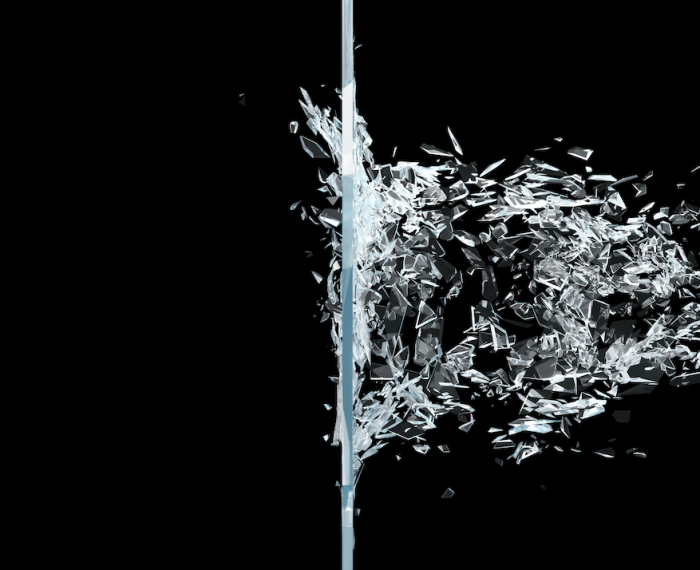 The Violently Disruptive Market of Social Media: Winners and Losers