Just like with Snapchat’s stories, when Instagram sees something that’s working, they are not okay with being left out. This time, they’re cloning what’s popping for Tik Tok.

This new Instagram feature, called Reels, lets users record 15-second videos to share on their stories. They can use music or audio from someone else’s video for the background audio. Sound familiar?

They have been seemingly prepping for this moment since mid-2018 when they got their music stickers and started beefing up their music library. The huge library is a major benefit for them so users have a large variety of background songs to choose from. Tik Tok acquired Musicly before launch for this same reason.

In terms of video editing features, Instagram is starting out simple. There are timed captions and a ghost overlay that helps make transitions look really smooth. Definitely not as many options as Tik Tok, but Instagram has already expressed their plans to launch more in the future.

While stealing a whole idea for a platform is shady as hell, this feature has the potential to do pretty well. Instead of having to build a whole new audience, IG can piggyback off their own success and market to their current loyal (I say that word loosely) users. The distribution options are also more varied, potentially giving them a leg up. Unlike TikTok where everything you post is visible to everyone, on Reels, you have the option to send your video via DM or to a “close friends” story. There will also be explore pages dedicated to top videos from certain audio snippets that can boost exposure.

The feature is just being launched in Brazil, for now, called “Cenas” there. The decision of Brazil was made because of their large Instagram population, very musically-driven culture, active community of creators, and, probably most importantly, the fact that they aren’t as Tik Tok-crazed yet. If the launch is a success there, they may or may not expand Reels to other countries.

As for Instagram’s comments on why they’re cheating off of TikTok’s homework: Director of product management Robby Stein says, “at the end of the day, sharing video with music is a pretty universal idea we think everyone might be interested in.” He does give Tik Tok credit for popularizing the format — still stealin’ it though.

Hannah Michelle Lambert is the Social Media + Events Coordinator at Worthix, as well as the host of the monthly CX News Recap segment. She is a graduate of the University of Michigan.
Disney+ Is Off To A Glitchy StartNovember 12, 2019
Why Social Retail Could Be The Next Great DistruptorNovember 13, 2019 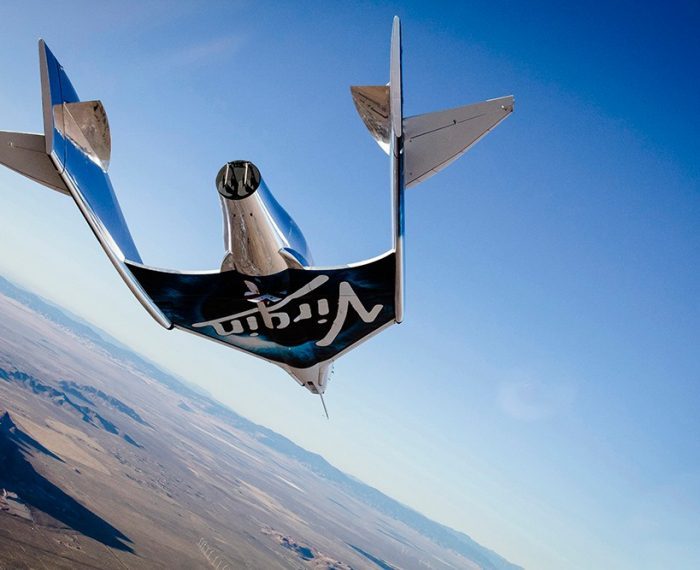 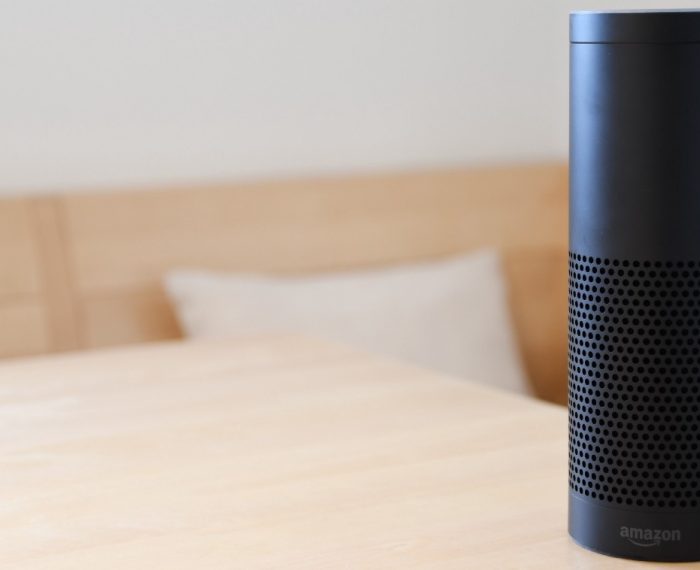 Alexa Gets Smarter, and More Personalized With Amazon Skill Blueprint