Ikea Prepares for a Changing Future

Ikea has always had a loyal fan-base, but in the past several years, they had a 3.0 billion euros ($3.71 billion) decrease in their full year operating profit. With competition from companies like Amazon, Wayfair and Target, it’s not hard to see why the Swedish retailer is in a rough patch.

To better anticipate the changing needs of customers, Ikea has been undergoing fundamental changes to remain competitive. The most recent of which was a move away from a 5 to 10 year planning model and replacing it with a 3 year model.

According to CEO Jesper Brodin, the change is necessary in order for Ikea to stay relevant in a future where people live in smaller living spaces, with tighter budgets, and less time. He cited company research which showed that 60% of the world’s population will be in cities by 2030, and he’s not the only one that thinks so. Just two years ago in 2016, the U.N published a report with a similar conclusion, adding legitimacy to Brodin’s imagined future.

Perhaps the biggest change they’ve implemented can be seen in the locale they opened in London, which is unlike any of their other stores. What’s the difference? This location is smaller, doesn’t have a warehouse, and focuses on online ordering and delivery. They’ve even started working with TaskRabbit to have someone build the furniture for you (one of the main complaints shoppers have with Ikea). With all these changes, it’s clear Ikea is already adapting to the changing social and economic landscape.

Living in one of the major cities in the South, I’ve come to love and appreciate Ikea in a way I find difficult to explain. Part of the appeal comes from the cheap furniture and storage solutions they offer. The other part is their meatballs. But even with all these changes, founder Ingvar Kamprad’s focus on cost-effective products will continue to be present in Ikea’s stores, and that is what keeps me coming back.

Meet the Worthix Content Team. We're dedicated to bringing our readers value from the crossroads of CX thought leaders, industry experts, on-the-ground CX practitioners and top academics from around the world.
How Chewy Turned a Chore into a Treat by Being Customer-CentricApril 17, 2018
Alexa Gets Smarter, and More Personalized With Amazon Skill BlueprintApril 20, 2018 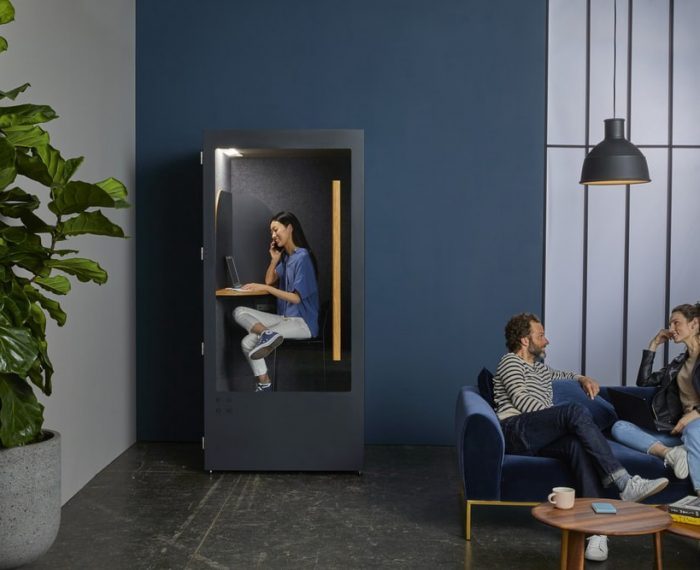 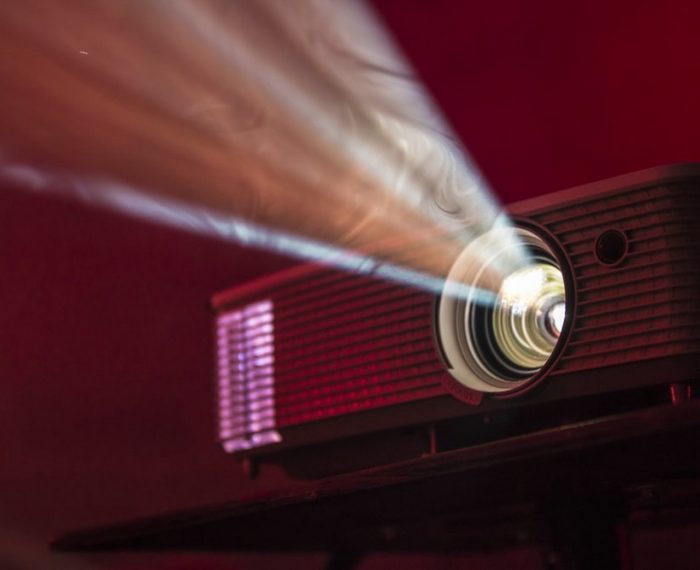