How AB 5 will Impact the Gig Economy and Employee Experience

The start of the new year means something different for everyone. New year, new you, right? But for gig workers in California and their employers, it could mean a complete shake-up of how they do business.

In September 2019, California Assembly Bill 5 (AB 5) was signed into law, and it took effect at the start of 2020. You might be thinking, “I don’t know what that is, and I don’t live in California, so BYE.” But wait! Don’t ditch this article for your Instagram feed just yet — the ramifications of AB 5 will likely be felt nationwide, even for those who work outside the gig economy (think more dollars coming out of your pocket). So read on.

Glad you asked. The new law requires companies who use freelancers or gig workers to classify those individuals as employees instead of independent contractors if they meet certain criteria. It’s meant to protect the gig workers by making them eligible to receive benefits like minimum wages, overtime pay, sick leave, unemployment insurance, and employer contributions to Medicare and Social Security. AB 5 does include exemptions for workers who negotiate their own rates and make at least twice the minimum wage like doctors, dentists, insurance agents, stock brokers, lawyers, etc.

So this is a good thing?

For many gig workers, it definitely is. But it’s not all happy dances and high-fives for everyone. In fact, many employers have a real problem with it.

With the passage of AB 5, a lot of attention has been focused on ride share and delivery services like Uber, Lyft and Doordash who rely on gig workers as drivers. These companies have been very vocal in their opposition to the new law.

So what’s their deal?

Not surprisingly, it’s all about money. Providing security and benefits to gig workers comes at a cost. In fact, a Barclays analysis estimates that it could cost Uber $500 million a year and Lyft $290 million a year to treat their California drivers as employees.

This is where AB 5 potentially affects consumers, as the likely solution for recouping higher employment costs would be to raise prices.

But paying out benefits isn’t the only thing employers are concerned about. Under AB 5, gig workers now have the right to form unions. This will definitely work in the favor of employees when it comes to negotiating their rights, benefits, etc., but could be another thorn in the side of employers and something they probably just don’t want to deal with.

We know that employee experience directly affects customer experience, and the potential increase in cost to the consumer is just another example of that. But it’s also possible that AB 5 will have a positive impact on both EX and CX. The benefits that come along with employee status will help gig workers feel more stability, their jobs will be more rewarding, and they will feel increased loyalty towards their employer. This would then trickle down to CX because when employees feel valued, they are willing to go the extra mile for their customers.

HOW THE GIG ECONOMY HELPED CREATE THE BURNOUT GENERATION

Sounds like this is a big win for gig workers, right?

Yes, it is for most of them. A lot of people see the passage of AB 5 as a historic moment for the US labor movement. Workers who were previously kept off payrolls will now potentially have the rights, protections and benefits that many feel they always deserved.

However, not every California gig worker is popping bottles and throwing confetti. For some freelancers, AB 5 actually has some major downsides.

Some employers who don’t want to deal with the cost of providing benefits to gig workers are simply no longer hiring people who live in California. And for freelancers like journalists and photographers, employee status isn’t something they necessarily want, since it makes it harder for them to take tax deductions for home offices, travel and equipment.

Ok, but this only matters in California.

Not exactly. Yes, AB 5 only applies to the state of California at the moment, but California is what we like to call a “trendsetter state.” Where California goes, the rest of the country is likely to follow. As a matter of fact, New York, Illinois, Oregon and Washington are considering similar legislation. And while the current administration opposes AB 5, several presidential candidates support applying the new law nationally.

I guess I can see why this law matters.

Great! Glad we had this talk. It remains to be seen exactly how the impact of AB 5 will play out. With Uber and Lyft attempting to find loopholes or make themselves exceptions, and factions of gig workers voicing concern that its passage actually hurts them, there’s a chance the law might be revised or not implemented as intended. For now, we’ll just have to keep on eye on California.

UNDERSTAND WHY PEOPLE BUY WITH OUR FREE EBOOK 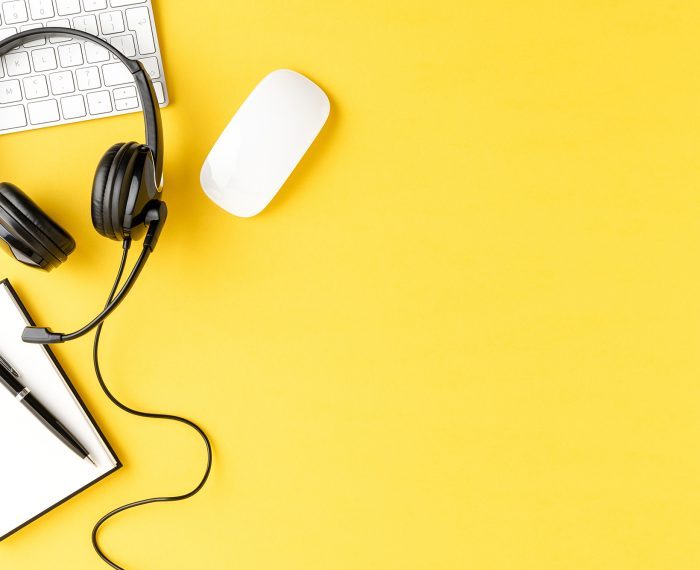 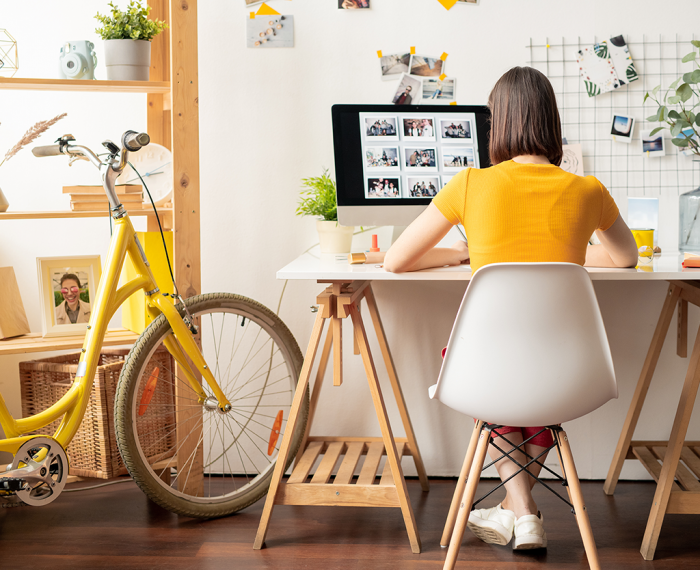