GoT Scores Big on Season Premiere

The numbers don’t lie. People love Game of Thrones. According to Nielsen, 17.4M viewers tuned in on Sunday night to catch the first episode of the final season of the show. The numbers may still increase once all the data from HBOGo and HBONow, the on-demand options, come in.

The much anticipated season 8 premiere episode shattering the previous highest audience record for the network which up until now had been held by “The Sopranos”.

The secret to its success? Perhaps the experience. Since day 1, the show has always given special attention to detail and tried to connect viewers to the story and its cast. From the intricately designed opening credits to the “Inside the Episode” that plays immediately after the show, fans are immersed into the world of Westeros and its legends.

A full Game of Thrones exhibition has been touring the world since 2017 providing fans with a sneak-peak into the magical setting of the story. It is complete with complete with props, costumes, decoration and, scenographic tours which transport the audience into locations such as “Castleblack”, “The streets of King’s Landing”, and “Meereen”.

All the investment the network has made into creating this uber-hype has ultimately culminate in massive earnings for HBO. Worth it.

Mary Drumond is Chief Marketing Officer at tech startup Worthix, and host of the Voices of CX Podcast.
Lyft Takes 3k e-Bikes Off the Streets of NYC, DC, and SFApril 15, 2019
Why You're Still Getting Dumped by Your Satisfied CustomersApril 18, 2019 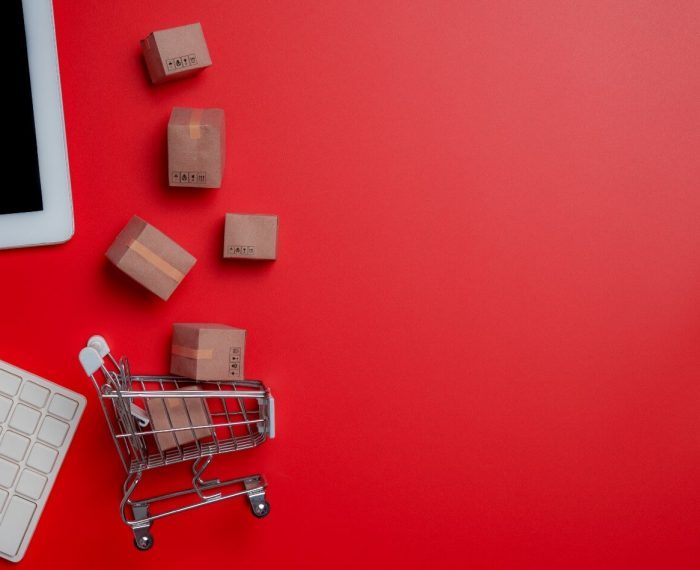 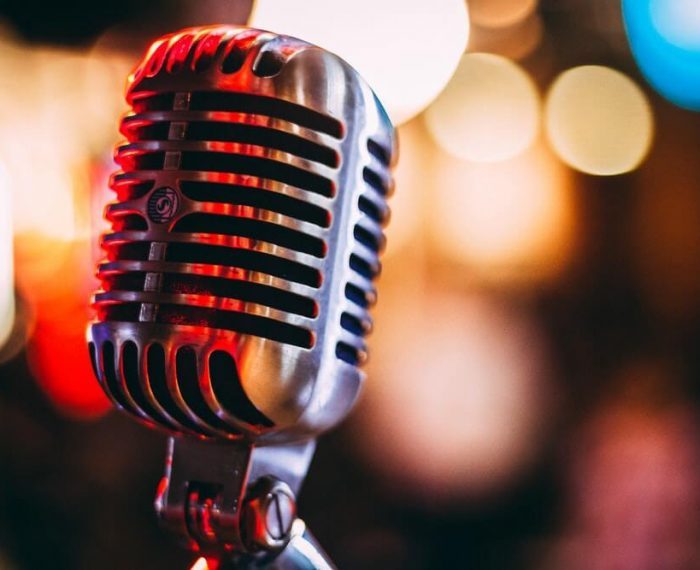