Fry’s Electronics, the latest victim of retail upheavals, declared abruptly that it would close operations at all 31 of their stores on Feb 24th, 2021. Their website, often the subject of derision for failing to keep pace with other online shopping portals, is now home only to their final letter of resignation, citing the changing retail landscape and the pandemic as the chief causes.

For the latter, we can only offer commiserations. For the former, however, we can offer a little helpful analysis. After all, we always say that keeping up with the speed of change is everything.

For these reasons, Fry’s closure didn’t come as much of a shock. Having both shopped at and worked for Fry’s (briefly in peak season of 2014), I can vouch that some of their daily processes and service standards were dated at best, and downright Jurassic at worst.

Case-in-point, Fry’s was still using DOS for their Point of Sale systems as late as 2014, perhaps later. Frigging DOS.

If you don’t know what DOS is…congratulations, you sweet summer child. Have you ever had to use the BIOS on your computer? It looks a lot like that, but that’s the entire operating system.

Everything about it was painfully manual compared to modern operating systems. Employees had to keep laundry lists of commands handy just to use registers for everyday transactions. It was as annoying for employees to process an order (or God forbid, a return) as it was for customers to loom impatiently over the counter.

Speaking of returns, it’s worth noting that their early return policies were considered quite good in the industry; straightforward and simple. But they slowly became a mire of trials and tribulations for customers. Fry’s has long since gained a reputation for quite possibly the worst returns processing in the industry. It got so bad that customers became wary of buying anything that might have the slightest chance of being defective. You can imagine the toll that took on sales of big-ticket items.

Their in-store troubles didn’t end there. The merchandise itself became a frequent issue, as customers began finding refurbished products on shelves without any clear indication they were used, only to find later that the product was damaged or faulty — and then being subjected to the struggle of trying to return it.

Rinse and repeat until the shelves are all but empty.

Could Fry’s have been saved?

Fry’s situation wasn’t always so bleak. There was a real chance they could have turned it around if they’d acted quickly enough. Their themed and quirky store locations made each one a unique experience, with it’s own style and flavor, from UFO, Aztec and Egyptian themes to locations centered on local history. It was once a one-stop-shop for computer-savvy DIY-ers, and was price competitive enough to give local competitors a run for their money.

But a reputation once earned has to be maintained, and it’s clear that Fry’s didn’t have the will to keep theirs from souring while the retail landscape shifted around them.

This archived Reddit thread dating back 7 months prior to Fry’s closure seemed to hear the death knell coming for years, even as they recounted better days when Fry’s product selection, prices, returns, and store experiences were all worth staying for. This comment offered a grim summary of shopping at Fry’s in its final years:

“It felt like being at an open casket funeral for a once great store”.

I'm Worthix's Head of Content, editor and producer of the Voices of CX Blog and Podcast and backup watercooler comedian (see Peter Sooter). I'm a Film Major who enjoys good writing (books, too), martial arts and competitive games, virtual or not.
Tiktok steps up its monetization game with its Seller UniversityFebruary 17, 2021
Instagram Live just got a little biggerMarch 11, 2021 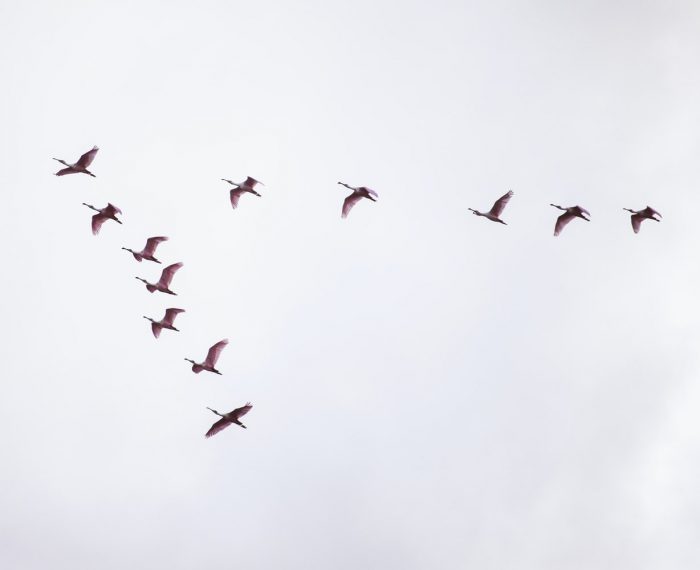 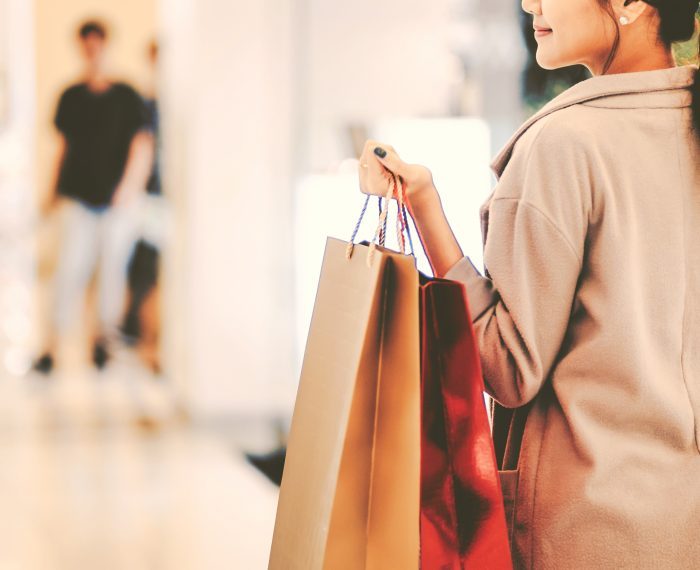