There has been a major development in the legislation surrounding gig apps in California: The state officially passed a bill this Tuesday requiring all gig apps, such as Uber, Lyft, Door Dash, etc., to reclassify their workers as employees rather than contractors.

The bill, passing with a 29–11 vote, has excited a lot of people who were critical of the previous labels of “contractors,” which denies workers of things like minimum wage and unemployment insurance.

If you haven’t already, check out our previous article on the Voices of Customer Experience blog where we talked about the possibilities of the gig economy, and what is standing in the way of those becoming a reality.

For the most part, the legislation seems to be to the advantage of workers, however, a lot of the companies that this will affect are pretty pissed off. The business models of these gig apps depends on cheap, independent labor, rather than a more formalized list of consistent employees that they are responsible for, i.e. have to pay for. But as state Senator Maria Elena Durazo put it, “there is nothing innovative about underpaying someone for their labor.”

A couple of reasons that Uber and Lyft, for example, have given to fight this law are that this could raise costs by 20–30%, and it will make it necessary for them to start scheduling drivers in advance if they are re-labeled as employees. However, experts say that this just isn’t true.

As for the hike in costs: the problem could have been avoided entirely had Uber paid a living wage to begin with.

These companies have gone so far as to pledge $90 million in support of a ballot that exempts them from this legislation. But it’s hard to picture them winning this fight. If companies can exempt themselves from laws specifically drafted to regulate them, then what’s the point of the law at all?

The law will go into effect on January 1, 2020 and is estimated to affect at least 1 million workers. It could create a nationwide trend towards universal classification as employees; a similar law is currently being proposed in New York.

Hannah Michelle Lambert is the Digital Marketer at Worthix, as well as the host of the monthly CX News Recap segment. She is a graduate of the University of Michigan.
Hyundai teams up with Live Nation to enhance your festival-going experienceSeptember 13, 2019
MoviePass Is Finally Packing Their Bags and LeavingSeptember 16, 2019 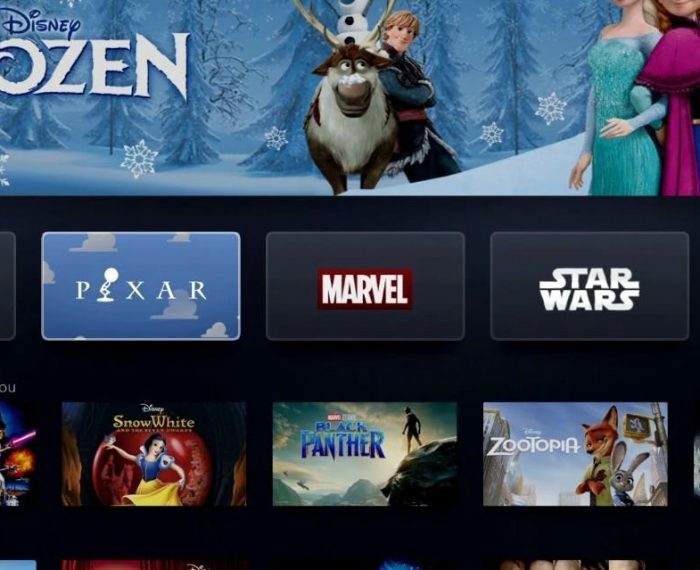 Amazon’s Venture Into Luxury Is a Flop