Ford revealed this Sunday that they will be dipping their toe in the sustainability pool next fall by launching their fully electric crossover version of their classic Mustang. It’s called Mustang Mach-E GT.

This first electric, 4 door take on the classic muscle car will supposedly compete both with other electric vehicles such as Tesla, as well as the previous, non-electric Mustangs.

Here are some stats:

Many longtime Mustang aficionados are skeptical, if not downright offended, by Ford labeling an electric car a Mustang. But Ford promises that the performance will live up to the Mustang name.

The more cosmetic components that are signature to the car to remain in line with the things that fans love. The look of the car is a refreshingly updated, yet similar look to its conventionally-powered predecessors. Though a long hood isn’t needed in an electric car, Ford made the decision to keep it for ~aesthetic’s~ sake. They also kept the wide taillights to give the illusion of a beefy, wide car.

Another purely surface-level, yet effective decision Ford made was to include an artificial sound of a revving engine. These sounds are so crucial to the Mustang experience, that it just wouldn’t be right to let it stay silent.

The Mustang Mach-E seems set up to compete pretty well with Tesla. It stays consistent with the things that people love about a Tesla, like the environmentally-friendly component, large touch screen dash (but added a physical volume dial, which people often request with Tesla), long range, etc., but seems like it will have just the right amount of differences in performance that could get electric skeptics into a non-gas vehicle.

The prices are about the same, starting at around $45,000, so we’re bound to witness a pretty good battle. And it will only heat up even more when Ford adds in hands-free driving capabilities similar to what Tesla currently has. Representatives say that this is already in the works.

The base version of the new Mustang will launch next fall, and the performance version is said to be available spring 2021. But if you are already sold, consumers in the U.S. and Europe can make a refundable $500 deposit right now to secure their purchase.

Hannah Michelle Lambert is the Digital Marketer at Worthix where she leads all things social, conversion, and nurture. She cut her teeth at the intersection of Customer Experience and SaaS technology and is passionate about innovative, customer-centric marketing strategies. She is a graduate of the University of Michigan and current resident of Atlanta.
Instagram launches Tik Tok copycat called ReelsNovember 13, 2019
Chick-fil-a Pulls Funding from Anti-LGBTQ OrganizationsNovember 19, 2019 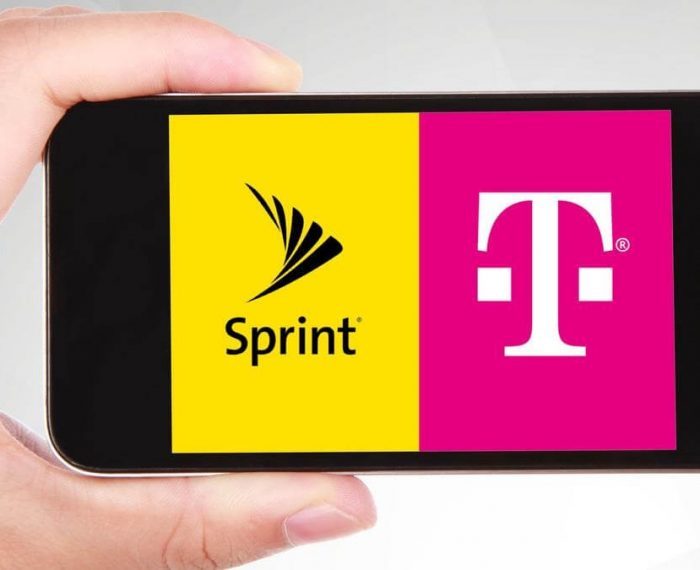 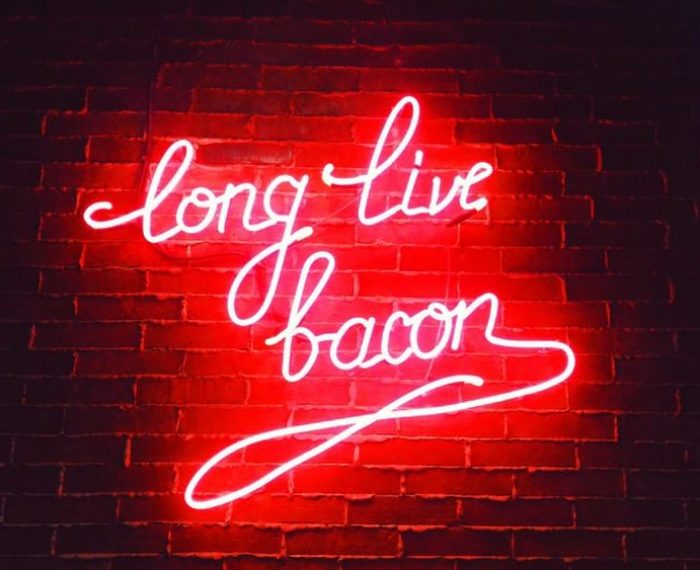 Beyond Meat Expected To Expand Their Meatless Portfolio