Just when you thought that Linkedin was the most random social media platform to add stories, Twitter unveils their “Fleets;” this is Twitter’s version of stories.

Twitter says that they launched this as a lower-pressure way to post tweets you thought about sending but ended up keeping in drafts, since they disappear after 24 hours. I’m not sure Twitter is really known for its users being shy or scared to speak their mind though, so a lot of people were confused by this move.

Regardless of a little bit of skepticism, users immediately got to posting on their “fleets.” It seems like people are immediately adopting it as a part of their social media routine, whether for personal or business use,

So what can you do with Fleets?

Much like other stories, you can post your own photos and videos and share text on a customizable background. You can also share other peoples’ tweets and add text and emojis to let people know how you feel about it. Stickers and live streaming are said to be coming soon as well.

Just like on other platforms, fleets show up at the top of your screen on mobile apps. You can see the fleets of the people you follow from your homepage, but you can also see the fleets of anyone who’s public if you click into their profile. You can tap on a fleet to reply to by sending a DM or reacting with an emoji.

Despite immediate adoption by lots of users, there are some glitches. Users have reported that Fleets have slowed down their app significantly. And I don’t know if it’s just me, but every photo I’ve seen on fleets looks like it was taken on a 2008 flip phone. I’m sure these are bugs that will be worked out in time; it’s only been a day.

So could Twitter go without stories? Most likely. And I’m not sure if it totally makes sense for the platform given its already casual, say-whatever-you-feel nature. But regardless, people are using it. So we’ll have to see how these evolve as people learn the ins and outs of fleets. While we’re at it, whatever happened to voice tweets?

Hannah Michelle Lambert is the Digital Marketer at Worthix, as well as the host of the monthly CX News Recap segment. She is a graduate of the University of Michigan.
Black Friday 2020 Goes Online - Maybe It Should Stay That WayNovember 17, 2020
Amazon Pharmacy: Amazon is getting into your medicine cabinetNovember 20, 2020 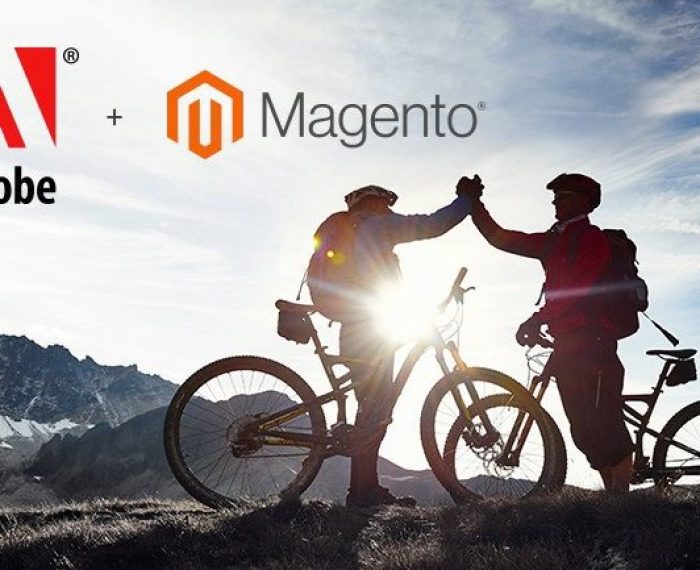