Early 2000 Stans Rejoice: The Motorola Razr Is Back

Not to brag or anything, but I totally called that flip phones would come back. I mean, the rest of the 2000’s have been trending for a while, so it was kind of an easy call, but still.

Motorola announced the release of their new Razr phone. This marks the rebirth of one of the most iconic phones of the mid to late 2000’s. When the original Razr was launched in 2004, people went crazy for it, and it was the best-selling phone until iPhone came along and changed the game. It was the sign of class and popularity in middle schools and high schools around the country.

This new version echoes many of the same components as the original, and it’s got people feelin’ all nostalgic. It has the vertical folding mechanism, a display inside and outside, and the chin that visually differentiated it from a lot of other flip phones in its time.

This launch seems to be in direct competition with other folding touch screen phones such as the Galaxy Fold. However, the Fold bends horizontally, and users have expressed disappointment in the creasing and the less than adequate durability of the screen, especially since it was constantly exposed.

The Razr seems like it should be able to remedy this. The large touch screen is inside, offering it some protection from scratches and drops. The design of the hinge also does a lot to provide a smooth, durable experience opening and closing the phone. There is a lot of physic-y stuff that I probably cannot explain in an intelligent and concise way, so feel free to check out the video below to understand the revolutionary design of the hinge.

The price point of the phone is a little high at $1500, which gives people pause when considering purchasing this phone when it’s released sometime in January (pre-sale 12/26).

But this is actually pretty comparable to other folding touch screen phones. And it feels to me like it might be worth it. Though it doesn’t have some “premium” phone features such as astounding camera quality (reviews have said that it’s definitely good, but doesn’t blow your mind), the portability, durability, novelty, and smooth experience seemingly make up for it. We will just have to wait and see if the plastic touch screen is as durable as Motorola seems to be confident that it is.

The internet lost its shit though. People are hype to have their favorite phone back.

Hannah Michelle Lambert is the Digital Marketer at Worthix, as well as the host of the monthly CX News Recap segment. She is a graduate of the University of Michigan.
Google Stadia’s Launch Is a FlopNovember 20, 2019
DaaS: Disruption as a Service in BankingNovember 21, 2019 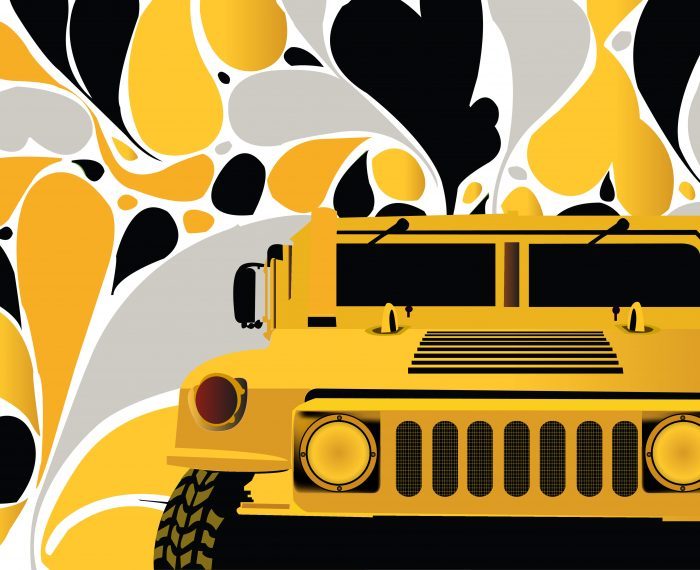 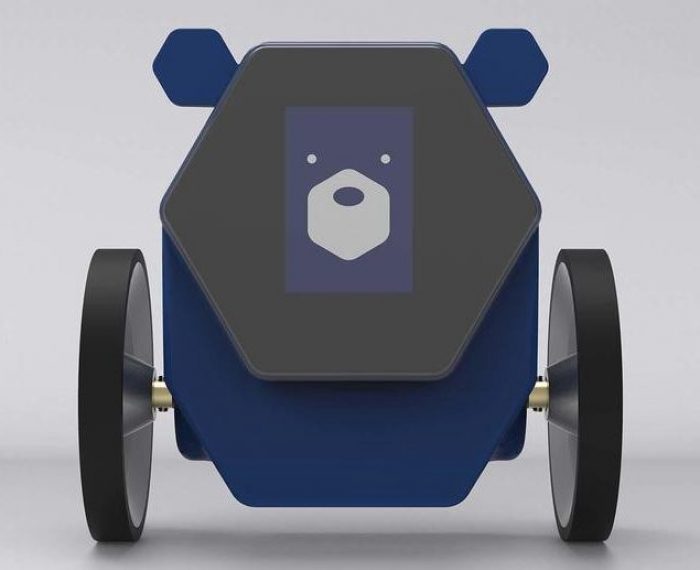