Amidst the sweeping retail transition from brick-and-mortar to online delivery services, one of the last bastions of physical retail is the automotive industry. The problem is it’s by law, and that law is making less sense by the day.

Some genuinely enjoy the experience of walking into a showroom, taking the shiny new muscle cars out for a test drive, negotiating like they’re on an episode of Shark Tank, and driving away with a brand new Prius.

For others, the experience isn’t so much a joy ride as an anxiety attack; they’d rather be in, out, and back home enjoying literally anything else.
Better still if they don’t have to leave the house at all.

But laws against direct sales restrict everyone involved:

Protective laws aren’t good for consumers – or the economy

All US states have some form of restrictions for direct-to-consumer sales in the auto industry, and several ban direct sales altogether. They’re ostensibly meant to protect consumer interests by ensuring contact with a licensed dealer, but in practice they do more to protect the interests of entrenched franchise dealers.

It makes sense when you consider that cars are the primary mode of transportation in the US, and that there are more car owners per capita than any other country in the world. Cars are the very engine of the US, and to keep that machine running, the industry employs millions of workers in dealerships alone. And you can imagine what worker’s unions would have to say about their industry shifting their sales models so dramatically.

But the very real downside is that these laws squash innovators, and by extension, better methods of production and distribution that could benefit the entire industry.

Speaking of which, Tesla Motors is the only manufacturer operating exclusively via direct sales (Carvana is the other biggest online brand, but sells only used vehicles). Most states limit the number of stores direct sellers can operate, and in states where they’re banned outright, Tesla has lobbied aggressively to change those laws.

Elon Musk doesn’t seem worried about the prospect. He’s quoted saying “I’m sure the franchise dealers will try to…oppose us in some way but this would be a fundamental restraint of interstate commerce and violate [the] Constitution. So good luck with that.”States that currently ban direct auto salesand/or servicing of vehicles (the rest allow either limited or relatively restriction-free sales):

There are exploitable loopholes in several of these states. Tesla has gotten around some restrictions by having ‘showrooms’ instead of dealers. They can “sell” you on the car, but they can’t actually sell you the car, or discuss pricing in any way. Some of the holdouts tightened their restrictions further to close such loopholes.

Why are direct sales so controversial?

Franchised dealers are burdened with fixed real estate costs and large, unsold inventories that can sit on their lots for extended periods. They manufacture and ship their models long before the customer makes their selection.

They essentially make an educated guess as to what models will be a hit with consumers, and they don’t always get it right. These days, there are AI-assisted analytics to smooth out the process, but there’s still plenty of room for error in the mix, especially if the data quality is lacking.

Direct sellers on the other hand can wait until after their customer has made the order to even start manufacturing it, known as the Made to Order (MTO) strategy. Two key advantages:

Traditional dealers try to reduce as many wasted efforts as possible, but the MTO approach leaves less to chance. It also cuts out the middle man, skipping the dealer leg of the trip by going straight from manufacturer to consumer, saving about 30% of traditional distribution costs.

It may not make sense for most to pivot completely to direct sales; consumers have mixed feelings about going in store versus buying completely online, and they have since the phenomenon started. But direct sales still serve a large market demographic.

The challenge would be integrating vehicle testing and negotiation into the online service model. Tesla has a couple ideas. For starters, they guarantee a full refund within 7 days of delivery, which means ample time to get a feel for the car. If the vehicle is returned, they list them as ‘used’, right next to the ‘new’ option on their website.

Negotiating can’t be easily replicated in an online shopping environment, but it’s a work in progress.

Another major challenge is servicing vehicles, as Tesla’s service centers are also banned in many states. One possible solution is same-day service via mobile service vehicles, though it remains to be seen how effective they are in practice.

From a CX perspective, it makes sense for dealers to integrate and innovate around the increasingly popular MTO model to reap its benefits, rather than relying on protectionist laws to block disruptors, especially when those laws are liable to get thrown out by the SCOTUS anyway.

It seems inevitable that dealers will have to face the direct sales problem at some point, but they also have to carefully consider their existing workforce and infrastructures. How can they compete with manufacturers like Tesla in the future, and provide value that online shopping can’t?

Over-regulating – and more importantly, stifling competition – is almost universally bad for the free market, and passing up direct auto sales is leaving a lot of money on the table, money that innovators are more than happy to grab for themselves. When the consumer prospers, so do companies, so why not give them the choices they’re clamoring for?

I'm Worthix's Head of Content, editor and producer of the Voices of CX Blog and Podcast and backup watercooler comedian (see Peter Sooter). I'm a Film Major who enjoys good writing (books, too), martial arts and competitive games, virtual or not.
Beyond Meat Expected To Expand Their Meatless PortfolioJuly 25, 2019
Recent Study Finds The Major Weaknesses of the Women’s Fashion IndustryJuly 29, 2019 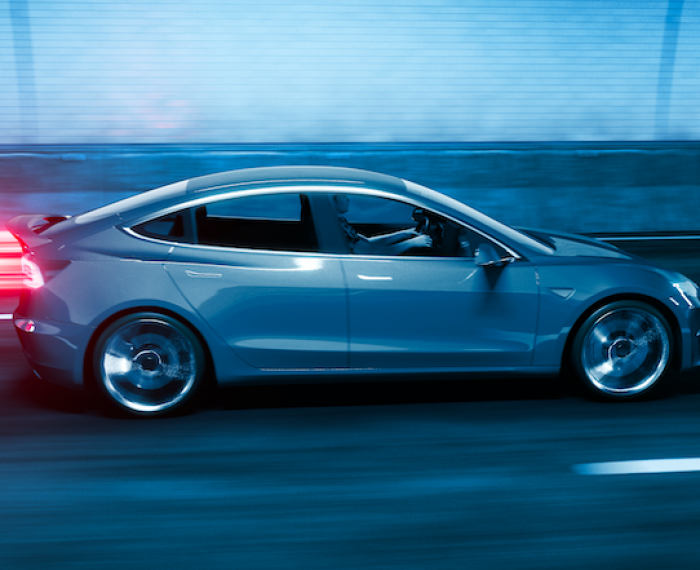 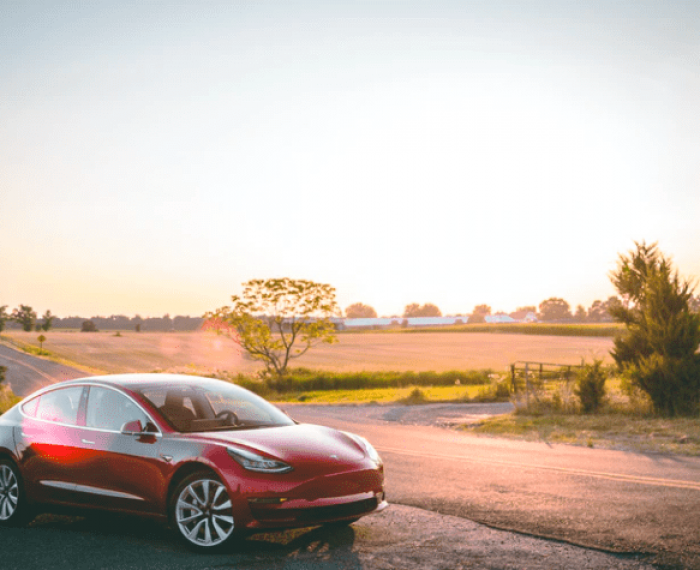