When you think of customer experience, what industries come to mind? Probably something along the lines of retail, banking, and hospitality but most likely not gaming.

While it may not be the first thing that comes to mind, the gaming industry is projected to reach $230 billion by 2022 and has been making waves in CX as the addition of gamification offers a fresh way to engage customers.If adding gaming mechanics can transform business and CX models, then there is clearly more to this industry than graphics, controllers and loot crates.

Here I want to highlight some of the positive and negative ways gaming companies engage their customers so you can use their successes and pitfalls  apply them to your business.

Blizzard, full name Activision Blizzard after their merger, has one of the strongest fan bases in the gaming industry. This has plenty to do with their high caliber titles like World of Warcraft, Hearthstone, and Overwatch to name a few.

Beyond the games, Blizzard is a gaming company that takes the time to interact and respond to player concerns. This is one of the keys behind their loyal community.

In May, Blizzard gave everyone something more to appreciate them for by launching a limited time skin for their Overwatch character, Mercy. The skin could be purchased for $15 and 100% of the proceeds would be donated to the Breast Cancer Research Foundation.

The skin was a rousing success and raised $12.7 million, a feat we celebrated in our July Newsletter. This move truly shows that when you support a cause that resonates with your customers-everybody wins.

Relatively small gaming company Motion Twin premiered their game, Dead Cells with low expectations. Lead designer Sébastien Bénard confided to Gamastutra that the game “… wasn’t something we were confident in”.

Despite his concerns, the title has gone on to sell over 850,000 copies and has received positive reviews from critics and players alike. Bénard goes on attribute his success to keeping players informed of what their limitations were instead of over-promising as well as having an open mind to criticism. With these as their tools, he and his team were able to turn feedback into action.

By taking the time to dig into negative comments, players felt appreciated and the upgrades released where better received even if they couldn’t do everything the players wanted.

Motion Twin’s success shows the importance of acknowledging and acting on the voice of the consumer is an integral tool for organizations of all sizes, but particularly powerful for smaller organizations, and can be used to create loyalty and increase satisfaction.

Nintendo, the Japanese video game giant, has introduced some of the gaming industries most innovative products. From the Nintendo Entertainment System (NES) in 1983 to the Nintendo Switch in 2017, Nintendo has the remarkable ability to breathe new life and interest into the market.

Despite having a low performing couple of years, the continued support of fans stems from more than nostalgia. Nintendo was arguably the most influential in portable gaming.

The Nintendo Switch capitalizes on this and allows users to have a nearly seamless experience between at home console gaming and on the go. The ability to anticipate the needs of their consumers and create a system that is versatile without the need for third party applications is just one of the ways Nintendo shows they are in touch with their consumer base and their needs. In today’s age of commoditization, you can stand out or fall out.

Valve has a history of great games, and their contribution to online gaming through STEAM has been a game changer for PC players and developers alike.However, the company has long struggled to moderate the content sold on STEAM and has now all but given up, trading in the challenging task of deciding what should be allowed with….nothing.

On June 6th, Erik Johnson posted that the company’s new strategy would be: “… to allow everything onto the Steam Store, except for things that we decide are illegal, or straight up trolling,”.

This move leaves the filtering of racist, violent, or other similar content in the hands of the players and has fans just as divided as the controversial games that led to it. The approach is one that some saw coming. There are those in the industry who point to Valve’s history of sacrificing customer experience for profitability. While investors may be happy, customers will only tolerate so much.

Rockstar Games might not ring a bell right away but I’m betting you recognize their titles which include Grand Theft Auto and Red Dead Redemption, two of the best received games ever released. I myself am a fan of this company, but their place on this side of the list is due to the exclusivity of their content.

Rockstar mainly releases titles for consoles, and not PC. GTA 5 was released on PC after one year of its initial release, and their widely anticipated Red Dead Redemption 2 will only be released on PS4 and Xbox 1. This is an issue when 97% of gamer households has a personal computer that is used for gaming, according to a study by ESA.

While this doesn’t mean that their titles aren’t successful, especially considering most gamer households have multiple devices, but the choice is one that leaves PC players feeling left out, and sometimes frustrated, at Rockstar’s seeming lack of interest in including this sizable community. Looking ahead, both in and out of the gaming industry, VR is the technology that companies must learn to innovate and incorporate, or risk missing out on a growing demographic.

As video games have evolved their graphics and narratives, so has the way players pay for a game. I’m not talking about physical copies vs. digital, but more of the disturbing trend of pay-to-win games.

These rely on microtransactions (paying real money for virtual goods) to unlock either downloadable content that could be for story progression, cosmetic items, or special features.Transactions range from $1.99 to $50 depending on the game, and go on top of the original game price which can be anywhere from $30-$60.

While some games, such as Epic Games’ Fortnite, only have microtransactions for skins and accessories that have no effect on gameplay, the games that do offer advantages to players who spend money have had a very negative view in the gaming community.

Players feel the effort and time put into the game becomes fruitless when someone can throw cash down and get to the same place.

In conclusion, while some gamers are happy buying and playing games with little to no interaction from the company, it doesn’t mean that social proof, brand identification, and customer experience hold no weight.

The industry leaders are those that are taking the time to listen to their consumer base. Players want to be more than a username, a number, a profit margin. Players want to have interaction. Something all industries must learn to incorporate. 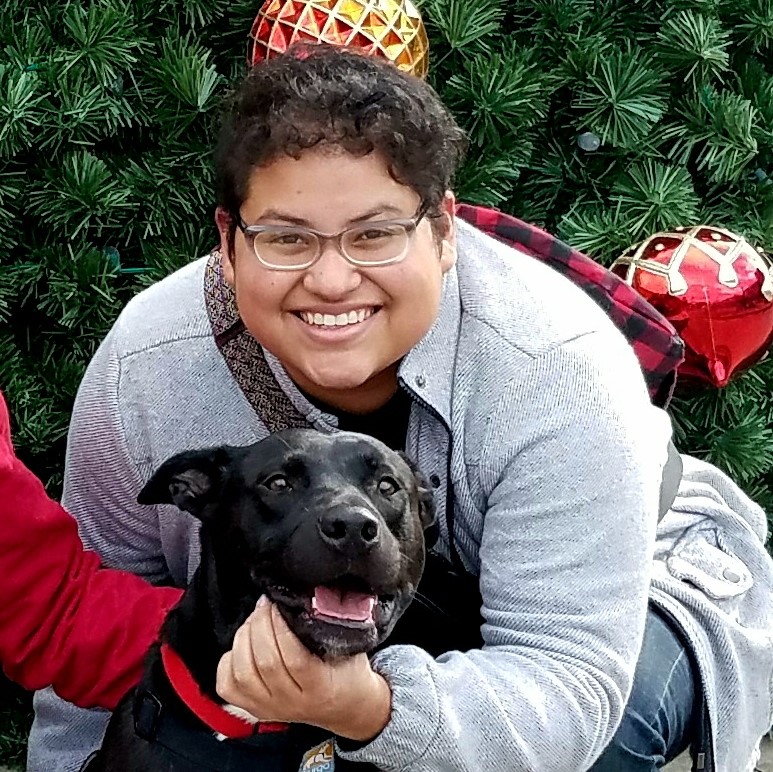 Dayana Aparicio Originally from Panama City, Panama, studied Sociology and Business Management at Georgia College & State University. Customer Success Specialist and Junior Content Producer at Worthix. Focus is on present and future trends in customer experience.
The Best Practices Frenzy in CX Is Setting Us Back to Square OneJuly 25, 2018
Surprise and Delight or Forget Effortlessly: Which Is The Best Customer Experience?August 9, 2018 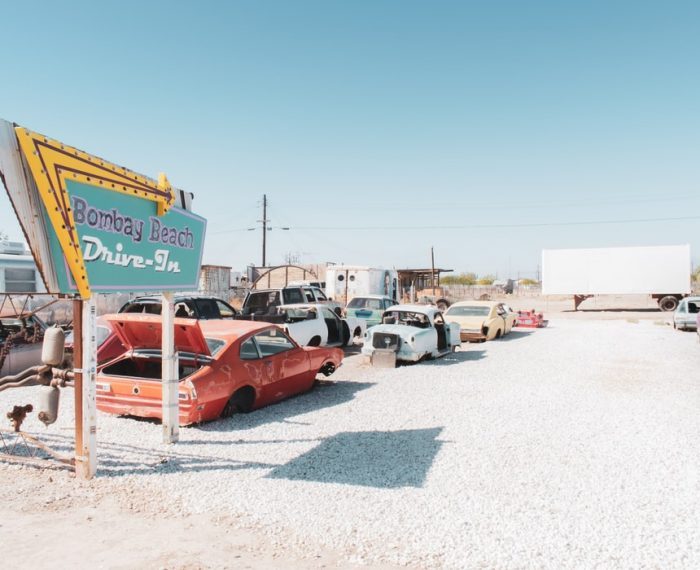 Disney+ Is Off To A Glitchy Start