If you need any more proof that consumers take cues from the people around them to dictate where they spend their money, look no further than the Cristiano Ronaldo/Coke situation. This less than 30 second exchange had a $4 billion effect.

During a press conference, Cristiano Ronaldo saw the coke bottles in front of him and pushed them to the side. Then he held up a water bottle and said “Agua” (meaning water). Although nothing was explicitly stated, it’s clear he was telling the audience to drink water instead of Coke. Since he’s known for being a role model for a healthy lifestyle, people took this unofficial non-endorsement very seriously. Coke’s share price dropped $4 billion.

What’s interesting to note here is not the drop in price itself, but rather how easy it was for this to happen. Since this massive change happened after a single word and a push of two coke bottles, it’s clear there’s an underlying phenomena.

People depend on the people around them to dictate many of the purchase decisions they make. This is partly motivated by the sheer number of choices they have. Looking to a role model for guidance makes the decision easier. But it’s also partly motivated by not wanting to be judged by others and trusting that if they want the same things these “influencers” have, they should follow their lead.

In other words, if they want to appear health conscious and lean and athletic, they look to public figures such as Cristiano Ronaldo to model the products that they should buy to achieve this. This is the exact reason why Instagram influencers have so much success. This innate trust that their audience has in their ability to navigate their niches gives them some serious influence.

In Cristiano Ronaldo’s case, $4 billion worth of influence. People with their money in the stock market recognize the power that he has, so they anticipated the impact on Coke’s popularity. Whether they know that social proof is the phenomena at work here or not – that’s what’s happening.

But you don’t have to have millions or tens of thousands, or even any followers, to have this impact. Every day people in consumers’ lives can also completely sway the way someone buys. Just think of how many people buy Lululemon to look luxurious and athletic. Or how many people shop at Whole Foods because that’s the “healthy” thing to do. Or how many people stopped buying Hummers because they didn’t wanna be seen as a gas-guzzling jerk.

Does this mean that we’re slaves to what everyone else cares about? Of course not. There are always going to be the anti-conformists who set out to buck the status quo. And all consumers keep their own opinions and priorities at the top of their mind.

Like I said, there is what seems like an infinite amount of things out there that we can spend our money on. So it’s smart for us to look to the people we trust – whether it’s Cristiano Ronaldo or your coworkers – to guide what are the best products for us. This is a mental shortcut.

Social proof is one of the biggest components that’s driving your customers to buy from you or not. So it’s worth wrapping your head around how the people in your customers’ lives might be talking about you. Being able to leverage positive word of mouth around your product or service may be your biggest tool in getting your customers’ money and their loyalty.

To learn more about how social proof influencers your customers and the way that you can harness it in your favor, check out our new eBook, Customer Decision Intelligence. And find out how social proof and the other 4 perception drivers impact your customers’ decision-making process. This will give you the tools and foresight to make targeted and profitable decisions.

Hannah Michelle Lambert is the Digital Marketer at Worthix, as well as the host of the monthly CX News Recap segment. She is a graduate of the University of Michigan.
Ben Labay - Create Malleable Teams With Data - S7E11June 14, 2021
David Sakamoto - CS Begins with Empathetic Project Planning - S7E12June 21, 2021 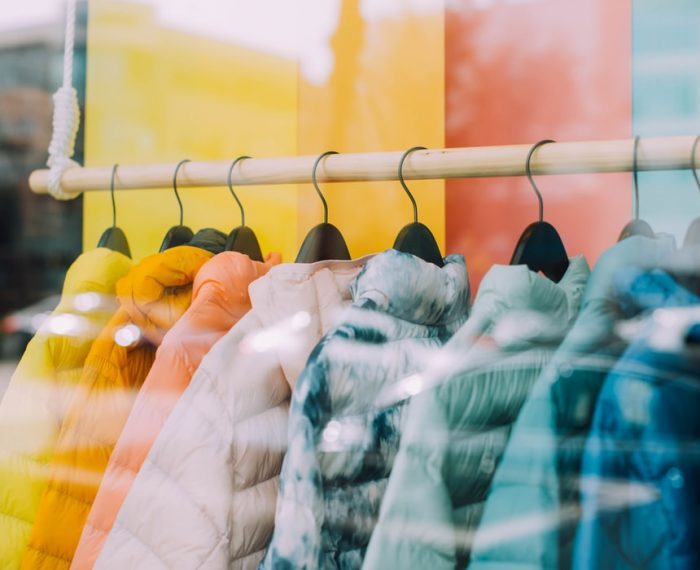 Italic is luxury at a Costco price