Sequels to popular movies are tricky enough to begin with, but especially when it is surrounded by criticism on a moral front like the reimagining of the “Joker” backstory has been.

But despite the controversy buzzing about it, the film had a wildly popular first weekend, showing that Warner Bros. knew the risk would be worth it. Sales for the movie were $93.5 million domestically and $140.5 million worldwide, an extremely impressive start, beating the #2 movie, Universal’s animated Abominable’s second-weekend domestic sales by over $80 million.

In addition to peoples’ hesitancy to accept yet another Batman spinoff, leading up to its release, critics said that the storyline was “irresponsible,” and they were most concerned with the implicit commentary present by glorifying the villain and using his mental illness as a scapegoat for the murders he commits.

Upon its release, reviews were extremely mixed, some praising Joaquin Phoenix’s Joker as Oscar-worthy, others expressing their anxiety over the possible violence that a film like this could inspire.

Theaters and law enforcement were so worried about a potential repeat of the 2012 movie theater shooting at the Dark Knight Rises midnight premiere that they took steps to prevent this from happening again, such as banning costumes and large bags. Though there were no tragic occurrences at any showings this weekend, there was some general unrest about safety, and even a creepy guy that caused people to walk out of the theater mid-movie.

Regardless of the opinions of moviegoers, the numbers speak for themselves. Whether they loved it or they hated it, they still paid to see the movie and helped to fuel is uber-successful first weekend.

Hannah Michelle Lambert is the Digital Marketer at Worthix, as well as the host of the monthly CX News Recap segment. She is a graduate of the University of Michigan.
Big Brands Winning at Local Marketing with Community ExperiencesOctober 3, 2019
Stacy Sherman - On the Front Lines of Customer Experience - S4E8October 7, 2019 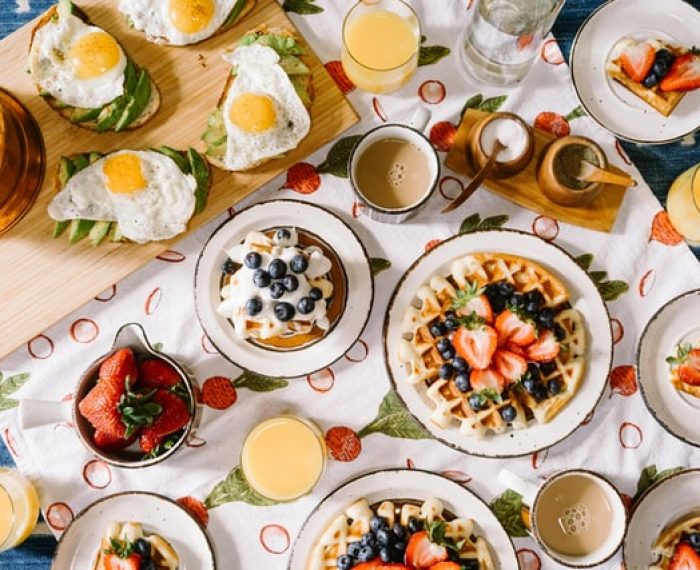 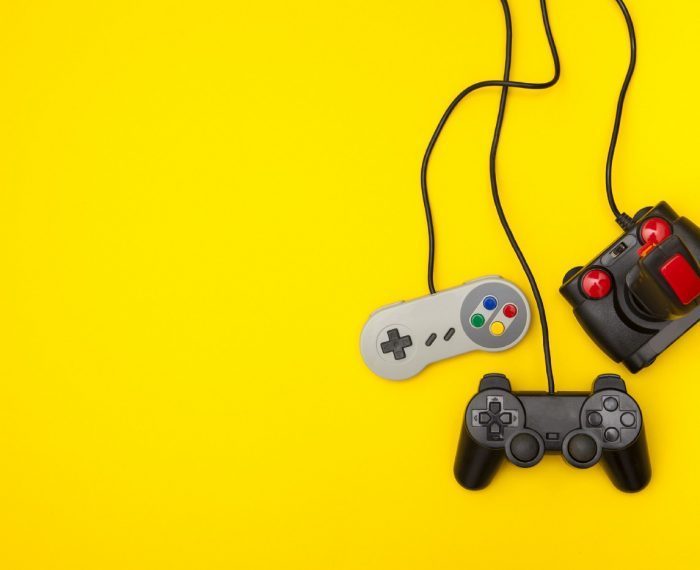 Google Stadia’s Launch Is a Flop