Customers, especially millennial customers, don’t want to give their business to companies who stay silent about pressing issues of the time. Or worse, companies that are just checking the “woke” box and putting up an insincere post to virtue signal.

At this moment, protests are going on all around America (and even around the world) against police brutality, recently spurred by the death of George Floyd. Though some companies have remained silent or fumbled their statements, there are many companies who are showing their true dedication to the cause.

That Ben & Jerry’s is responding in all the right ways is no surprise to anyone who knows anything about their dedication to social justice. Nevertheless, their response stood out from the rest of the social media statements from other brands.

Rather than simply saying, “we stand with you” or “we value Black lives,” they took it several steps further and directly railed on the systemic racism and white supremacy that exists in this nation. They also called for four concrete steps to dismantle white supremacy that included the creation of taskforces and a call for legislation to be passed in Congress, among other demands.

This is how you give some girth to your statements. Rather than just saying that they’re down for the cause, Ben & Jerry’s is showing it and actively trying to contribute to the effort.

Lego is putting their money where their mouth is and vowed to donate $4 million dollars to “organizations dedicated to supporting black children and educating all children about racial equality.” Not only is this a huge financial contribution (a lot more than Off-White’s Virgil Abloh’s measly $50 donation, yikes), but it also comes off as highly genuine due to how it will directly impact their core customer base; children.

They also made the decision to pull all police-related products from their catalog in support of the protests against police brutality.

Though no statements have been released as of yet regarding financial contributions, Reebok’s statement rang as especially in-tune with social issues. While it’s a common issue for brands that have a large Black consumer base to be anywhere from tone-deaf to high key racist (*ahem* Gucci *ahem*), Reebok acknowledged the fact that the Black community is one of the main groups that keep them running. And they took it a step further to acknowledge that this country would not be where it is today without it, in a reference to slave labor.

Their statement, “We are not asking you to buy our shoes. We are asking you to walk in someone else’s” was particularly effective to me.

Their statement was simple, yet clearly genuine and impactful.

Nike released a 1-minute video that was seemingly directed at their non-black customer base. It was simple, just white words on a black screen. But it encouraged viewers to not ignore a problem just because it doesn’t directly affect you, to not stay silent, and to not be scared to join the fight to make a difference.

Although some people have criticized Nike for their lack of push for legislation and exploitative labor practices, this ad was praised by many for its simple yet genuine nature.

Bottom line: be genuine and be active

What all of these responses have in common is that they are clearly not just the result of a scramble to get something out there now that the pressure is on. They are genuine, not self-serving, and acknowledge directly the problems facing the Black community in America right now.

I would say that Ben & Jerry’s definitely blows everyone else out of the water because of their lengthy plan to effect positive change. But nonetheless, I think it was at least a great first step for the other brands.

Another thing to note is that most of these brands are not new to this whole social justice thing. They’ve been about it. When justice and equality is a part of your DNA, it gives more strength to your statements every time you speak out. With brands like Nike and Ben & Jerry’s, people don’t feel pandered to. They don’t feel like they’re only being addressed because it’s expected or the “right” thing to do. This, I think, is what all brands should aim for.

Hannah Michelle Lambert is the Digital Marketer at Worthix where she leads all things social, conversion, and nurture. She cut her teeth at the intersection of Customer Experience and SaaS technology and is passionate about innovative, customer-centric marketing strategies. She is a graduate of the University of Michigan and current resident of Atlanta.
“Customer Experience Best Practices When Mistakes Happen”June 4, 2020
Product and CX: It's complicatedJune 11, 2020 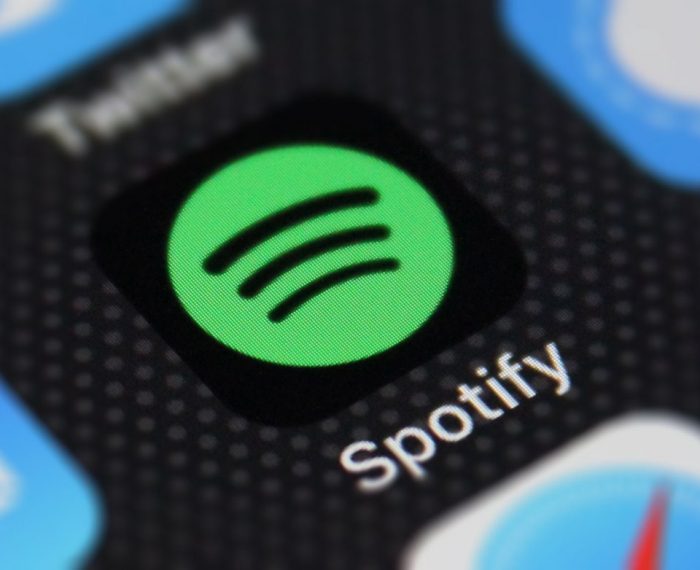