Amid weeks of intense protesting by LGBTQ advocate groups, Chick-fil-a announced this Monday that they will no longer be funding 2 Christian organizations that are openly anti-same-sex marriage.

Although, in 2012 when they were outed for funding a whole slew of anti-gay organizations they pulled funding for the most part, they still remained consistent contributors to both the Salvation Army and the Fellowship of Christian Athletes, organizations who are openly opposed to gay marriage.

Now that their multi-year commitments to these organizations are done, they have made the decision to cut ties (for now) after several years. They have announced that they are, instead, going to focus on education, homelessness, and hunger in their charitable endeavors.

Salvation Army expressed their sadness over their parting ways, and defended their organization, saying that they are, indeed, not anti-LGBTQ. “In fact,” a representative said, “we believe we are the largest provider of poverty relief to the LGBTQ population.” I’m sure you believe that.

Previously dedicated Christian supporters are pretty mad about this decision. A lot of them see it as Chick-fil-a abandoning their Christian values in pursuit of more money, since they are seeing how the protesters are harshing their vibe — and making people not want to eat there.

LGBTQ advocacy organizations have mixed feelings. They see this move as a good first step, but point out that it is relatively shallow in the scheme of things.

In addition to still funding organizations like Focus on The Family, one of the most well-funded, aggressively anti-gay organizations in the United States, people also point out that their workplace protections and policies can be modified to be fully inclusive of LGBTQ customers and employees.

And for some, regardless of any action Chick-fil-a takes, they are hesitant to ignore its uber-conservative past because of the reputation it has created.

To me, it seems like Chick-fil-a is using this as a quick PR bandaid to save face and keep them from losing more and more customers. I agree that this move seems shallow, especially since it seems like a possibility that this may just be a temporary fix until the storm blows over. Chick-fil-a president, Tim Tassopoulos mentioned that “no organization will be excluded from our future consideration — faith-based or non-faith based.

Hannah Michelle Lambert is the Social Media + Events Coordinator at Worthix, as well as the host of the monthly CX News Recap segment. She is a graduate of the University of Michigan.
Jeff Toister - Jumpstart Your CX with a Service Culture Mindset - S4E14November 18, 2019
Airbnb Signs on As Major Olympic SponsorNovember 19, 2019

Apeel Sciences Is Here to Save Your Avocados! 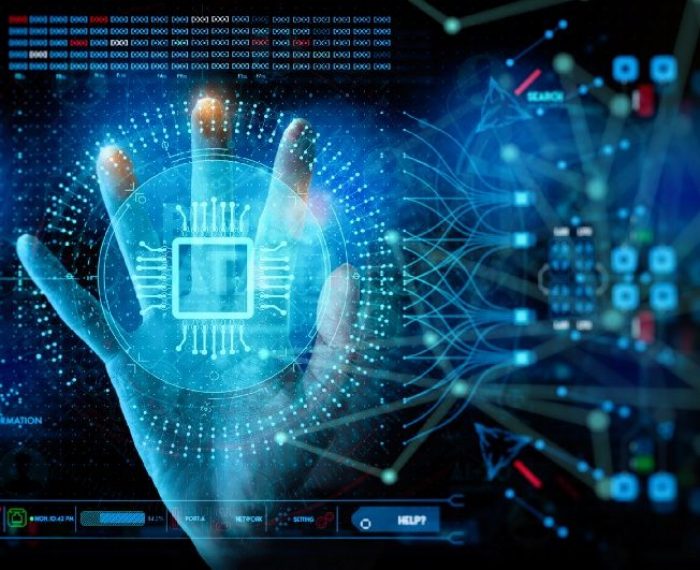