A Picture of a Moldy Whopper is Going Around

The campaign, a joint effort between the agencies Ingo, David and Publicis, consists of billboards picturing a moldy whopper with a timestamp of its age, but probably more interesting is the timelapse video that shows the gradual rotting. It’s obviously disgusting, but they somehow make it look almost elegant, probably as a result of the dreamy music playing in the background and extremely high-quality resolution of the video.

This stands in contrast to the number of preservatives in other fast-food restaurants’ food, especially McDonald’s. “The last McDonald’s cheeseburger in Iceland” is pretty much the exact opposite of this campaign. When the chain disappeared from Iceland in 2009, a customer kept their cheeseburger as an experiment to see if they really last forever, and he put it on display for people to take selfies with. It has been notoriously unaffected by time in the last TEN YEARS since it was made.

So far, Burger King has successfully eliminated preservatives in their restaurants across Europe and in 400 US locations; there are plans to be fully preservative-free in the United States by the end of the year.

Some people have criticized the decision to put out this campaign — they’re literally showing you that their food could harm you (eventually). Critics are suggesting that it could have negative short term effects. But others are saying that this transparency could be positive, and it could potentially encourage other brands to make similar (yet less drastic) moves going forward.

To me, the campaign is genius. It’s not highlighting the fact that their food, after 34 days, could make you sick. It’s saying imagine the chemicals that you are ingesting if other fast-food companies are putting preservatives in their food that can allow them to last ten years. Realistically, no one is going to eat a Whopper they bought 34 days ago, so the negative effects are not going to impact them. But if they were to consume all those preservatives? The impact is much more real.

Hannah Michelle Lambert is the Digital Marketer at Worthix where she leads all things social, conversion, and nurture. She cut her teeth at the intersection of Customer Experience and SaaS technology and is passionate about innovative, customer-centric marketing strategies. She is a graduate of the University of Michigan and current resident of Atlanta.
Satisfaction and Recommendation Do Not Equal a Purchase DecisionFebruary 20, 2020
The Evolution of Marketing ResearchFebruary 27, 2020 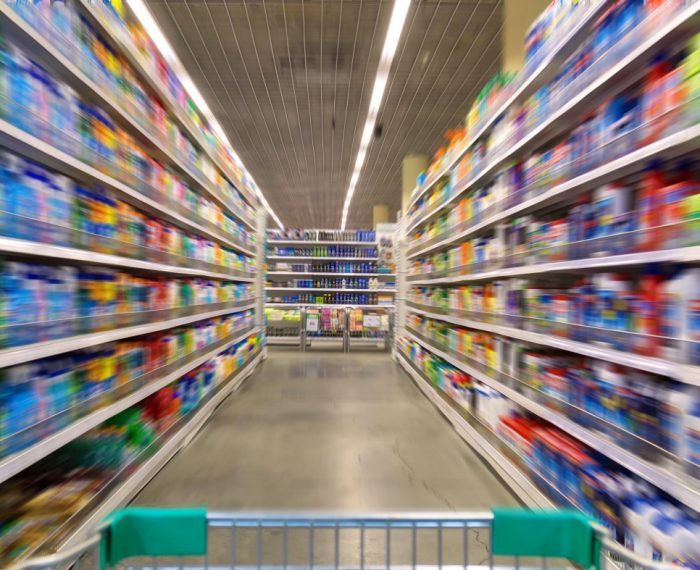 Walmart Announces Plans to Increase Size of Their Robot Fleet

Spotify wants to hear it all